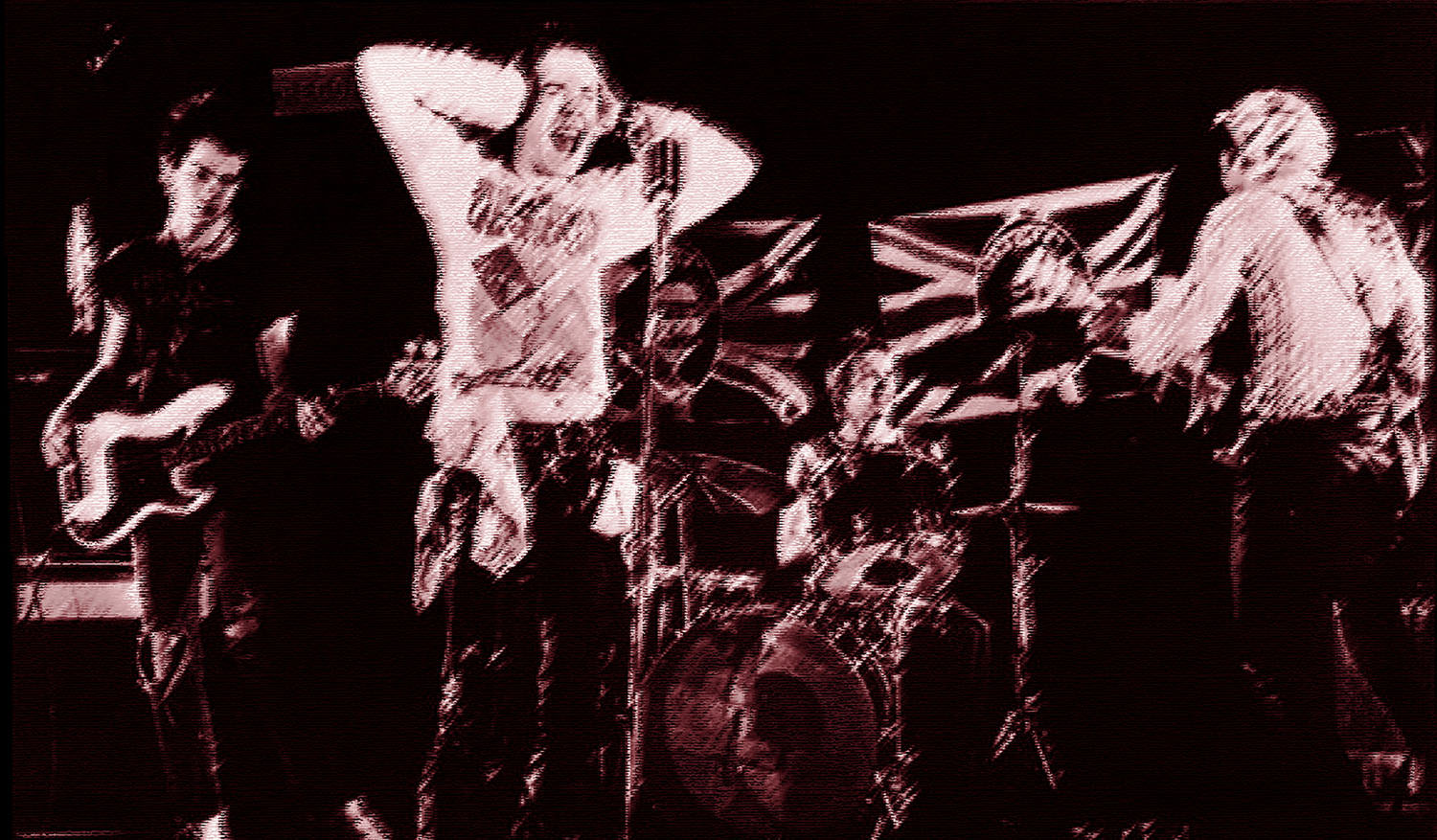 In March 1977, Johnny Rotten Lydon of the Sex Pistols looked over the Berlin wall onto the grey, militarized landscape of East Berlin. He then went up to the wall and gave it the finger. He didn’t know it at the time, but the Sex Pistols’ reputation had preceded his gesture, as young people in the Second World busily appropriated news reports on degenerate Western culture as punk instruction manuals. Soon after, burgeoning Polish punk impresario Henryk Gajewski brought the London punk band the Raincoats to perform at his art gallery and student club-the epicenter for Warsaw’s nascent punk scene. When the Raincoats returned to England, they found London erupting at the Rock Against Racism concert, which brought together 100,000 First World UK punks and Third World Caribbean immigrants who contributed their cultures of reggae and Rastafarianism. Punk had formed networks reaching across all three of the Cold War’s worlds.

The first global narrative of punk, Punk Crisis examines how transnational punk movements challenged the global order of the Cold War, blurring the boundaries between East and West, North and South, communism and capitalism through performances of creative dissent. Ray Patton argues that punk eroded the boundaries and political categories that defined the Cold War Era, replacing them with a new framework based on identity as conservative or progressive. Through this paradigm shift, punk unwittingly ushered in a new era of global neoliberalism.

Raymond Patton studies the relationship between popular culture, aesthetics, identity, and politics in the modern world, with an emphasis on reexamining the relationship between the “first,” “second,” and “third” worlds of the Cold War era. As a History professor, he has taught on a wide range of subject matter, including World History, Fascism and Nazi Germany, East European and Soviet history, Music and Resistance, The Meaning of Life, and Global Foundations: Consumerism. He has also played sax in a 3rd wave ska punk band. He currently serves as Director of Educational Partnerships and General Education at John Jay College, CUNY.

Register at The Marxist Education Project