“Unheralded Heroines”: Examining the Women Mentors and Comrades in the Life of Malcolm X 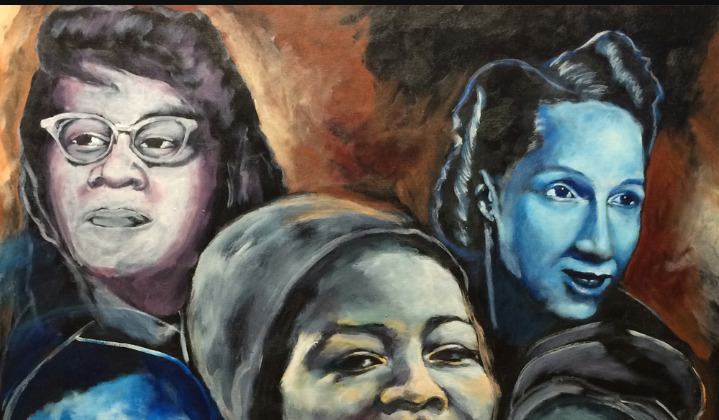 Many historians and students of social movements have yet to make the significant connections of Malcolm X’s socio-political, psychological and leadership development to the many women mentors and allies who were critical in his overall maturation.

This lecture/workshop explores Malcolm X’s life and career as influenced by the women who taught, supported and admired his trajectory from his very humble beginnings as a wayward teen to his international prominence as freedom fighter for human rights and dignity of Black and all oppressed peoples throughout the world. Most importantly, this lecture/workshop unpacks the rich and meaningful relationships that Malcolm X maintained with the women who became his mentors and allies while investigating his (at times) troubled and underdeveloped gender politics. Participants will gain a  broader understanding of Malcolm X’s life, by examining his shifting attitudes towards patriarchy, sexism and leadership in the context of the overall Black Freedom Struggle.