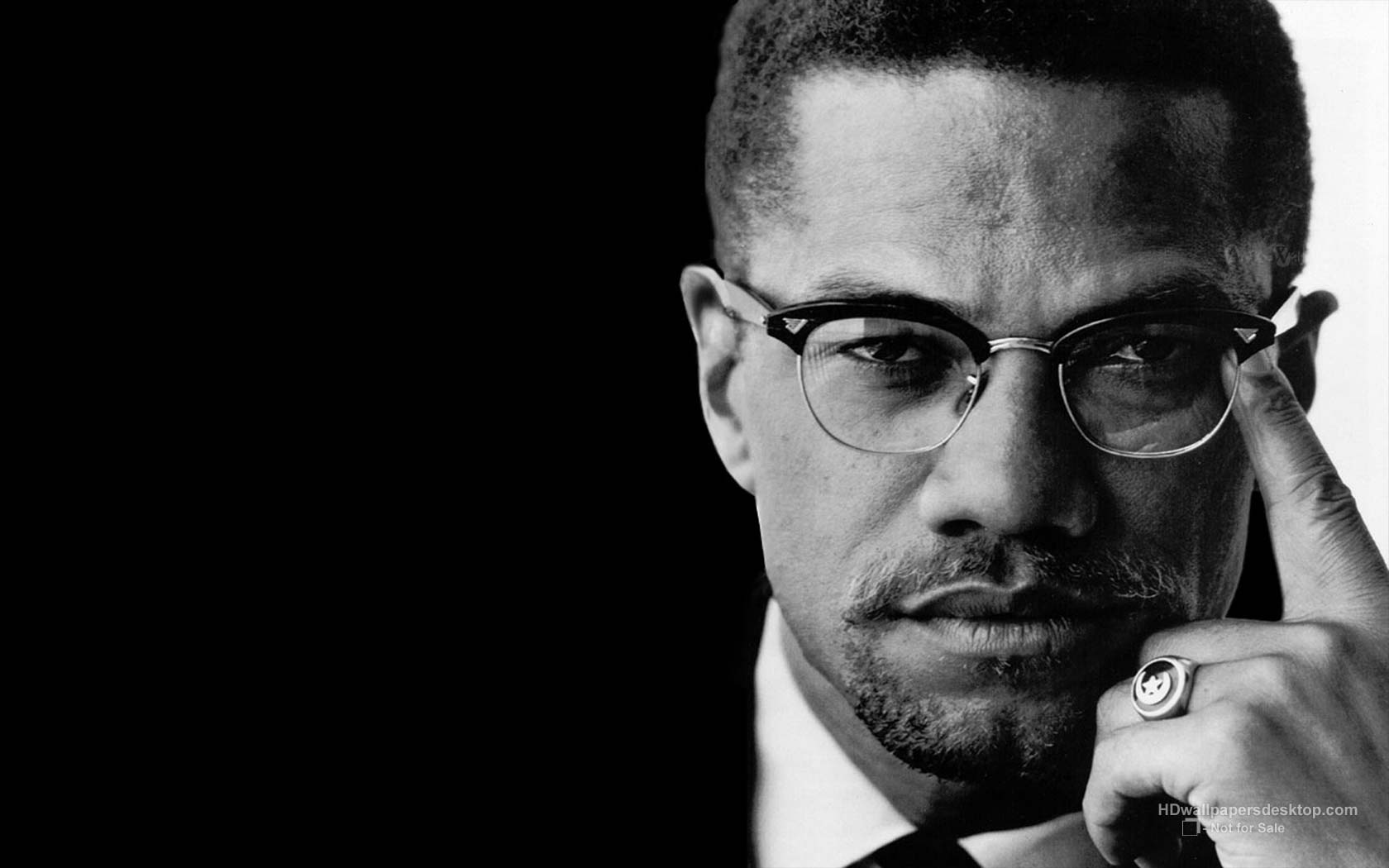 Malcolm X is arguably one of the most dynamic figures in Afro and American history. Unabashed in his derision for the inherent injustices of American society—past and present—he set the tone for a generation of young people looking to not only voice their disdain but demand rectification of systems and policies.

This workshop will assess how Malcolm X’s educational practices and “glocal” political praxis influenced the Nation of Islam, the Student Nonviolent Coordinating Committee, the Black Panther Party, Revolutionary Action Movement and the Radicalization of the Black Student Movement from the the latter 1960s through the anti-imperialist struggles of the 1970s. Participants will also be able to identify how Malcolm X’s ideologies informed his educational & political positions and how these ideations shifted over time to address his perspectives on Black liberation.