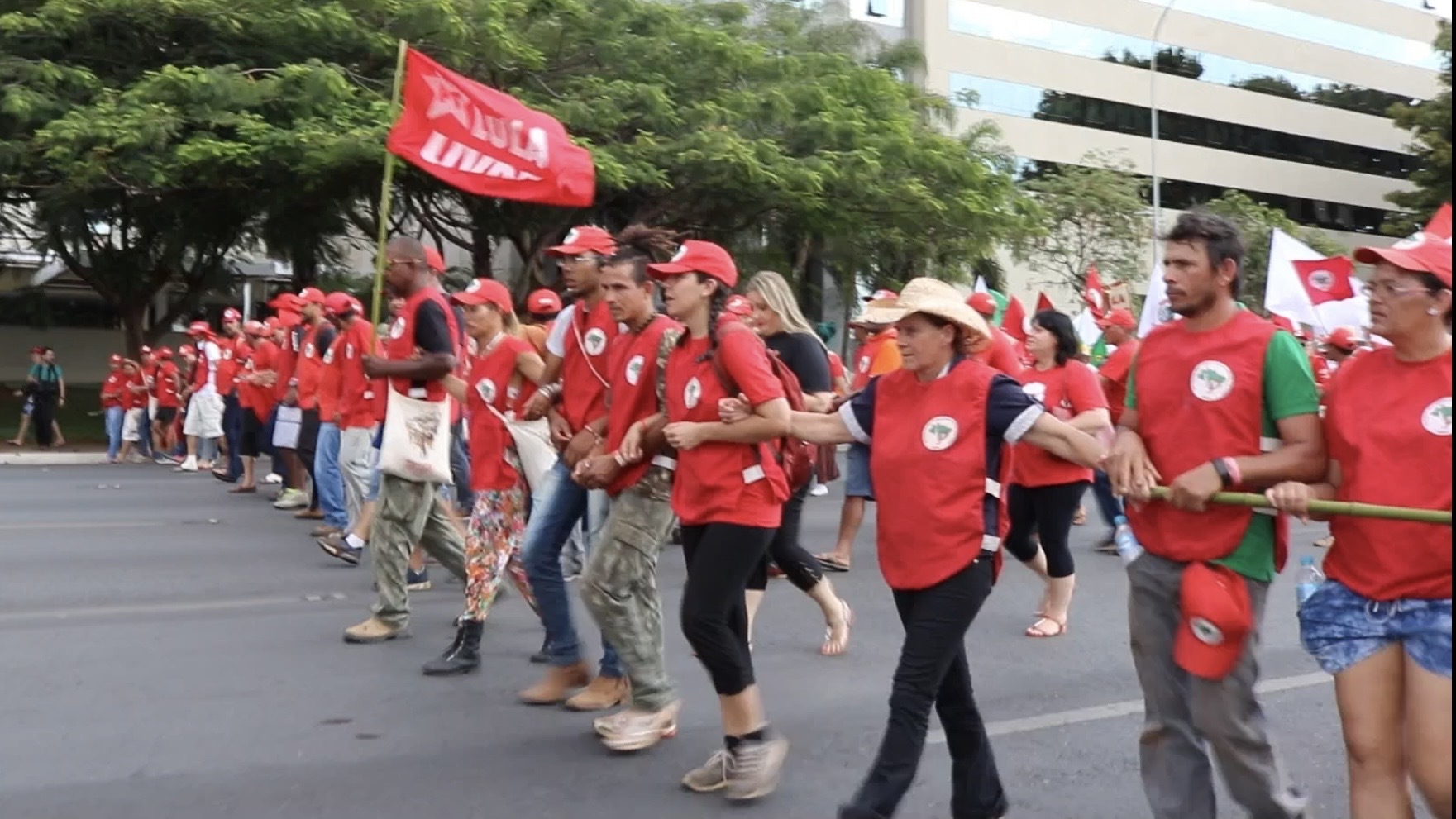 For continuing students of Basico 2 or students who know the basic structure of Portuguese including present/past tenses.

For New students who know present and past tenses, upon filling out an application and an assessment form:

This course is designed for native Spanish speakers*, people who grew up around Portuguese, who learned Spanish as their first language, or those who are fluent in Spanish. It is a continuation of the Summer course: Português Básico 2 (for Spanish Speakers).

Click here for an application form, followed by a language assessment.

If you have any questions, you can contact the instructor at: portugueseny@gmail.com.

We are also offering introductory, Basic Portuguese 1, 2, and Intermediate 2 courses. Check out the other class announcements