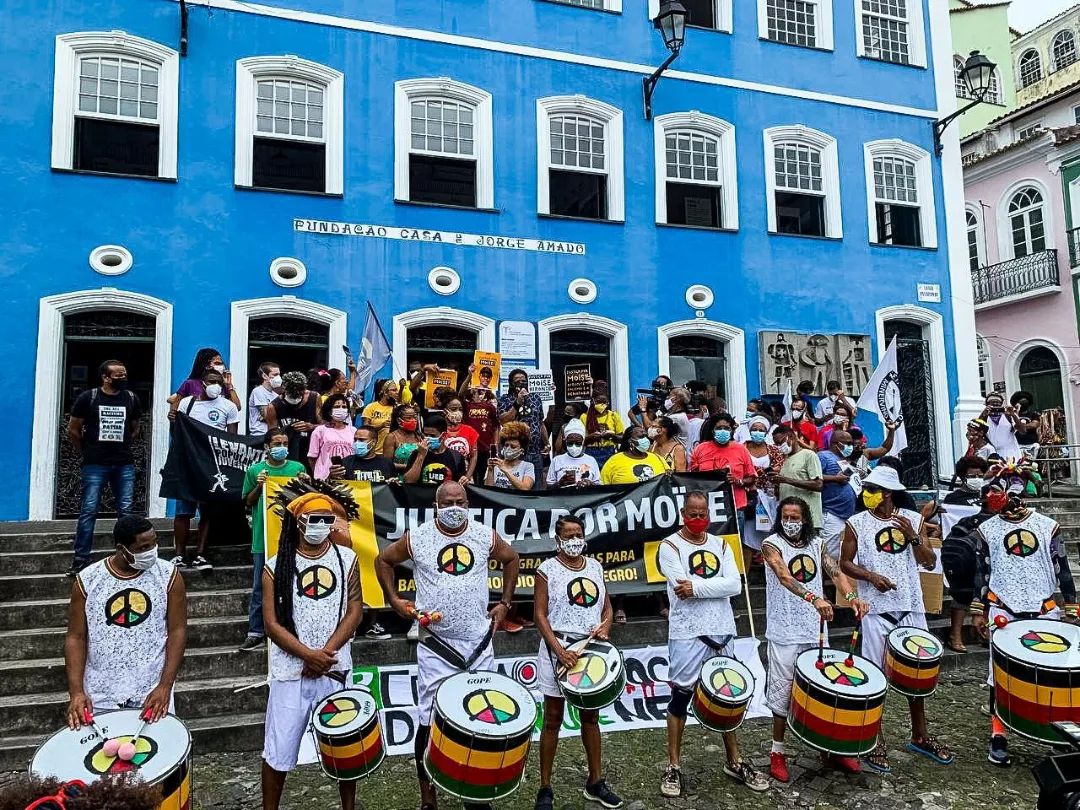 Fill out an application form, followed by a link to register at the end of  this form (the assessment is not needed for this class)