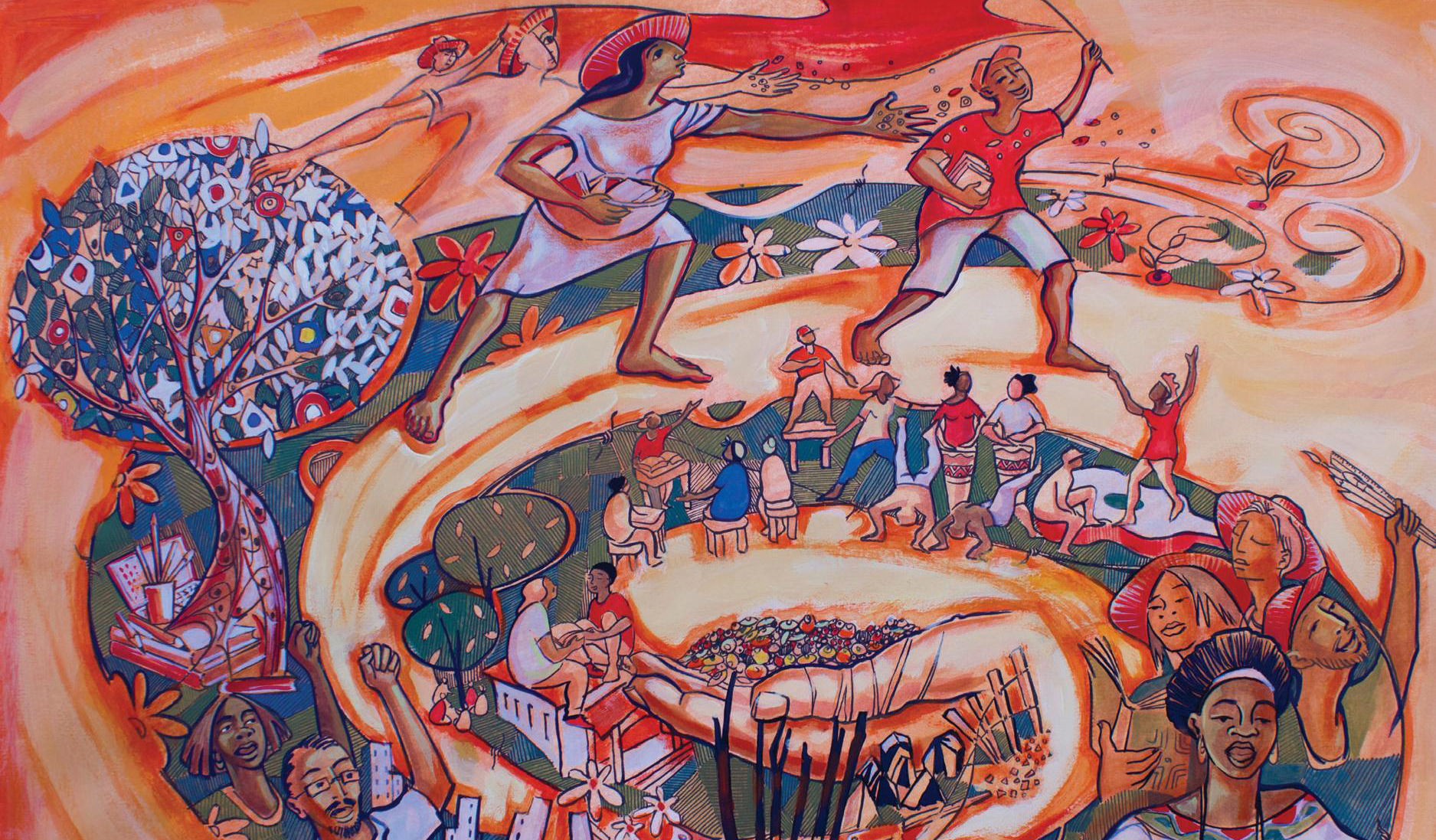 Over the past 35 years the Brazilian Landless Workers Movement (MST), one of the largest social movements in Latin America, has become famous globally for its success in occupying land, winning land rights, and developing alternative economic enterprises for over a million landless workers. The movement has also linked education reform to its vision for agrarian reform by developing pedagogical practices for schools that foster activism, direct democracy, and collective forms of work. In Occupying Schools, Occupying Land, Rebecca Tarlau explores how MST activists have pressured municipalities, states, and the federal government to implement their educational program in public schools and universities, affecting hundreds of thousands of students. Contrary to the belief that movements cannot engage the state without demobilizing, Tarlau shows how educational institutions can help movements recruit new activists, diversify their membership, increase technical knowledge, and garner political power.

The book talk will include the participation of several leaders from the Brazilian Landless Workers’ Movement.

Rebecca Tarlau is an Assistant Professor of Education and of Labor and Employment Relations at Pennsylvania State University. Rebecca was inspired to pursue a career in education by her experiences with community organizing in Latin America and the United States, where she witnessed the potential education has to advance economic and racial justice in poor communities. Over the past decade, she has done extensive ethnographic research on the Brazilian Landless Workers Movement (Movimento dos Trabalhadores Rurais Sem Terra, or MST). Since 2012, Rebecca has been part of the National Coordinating Committee of the U.S. Friends of the MST.