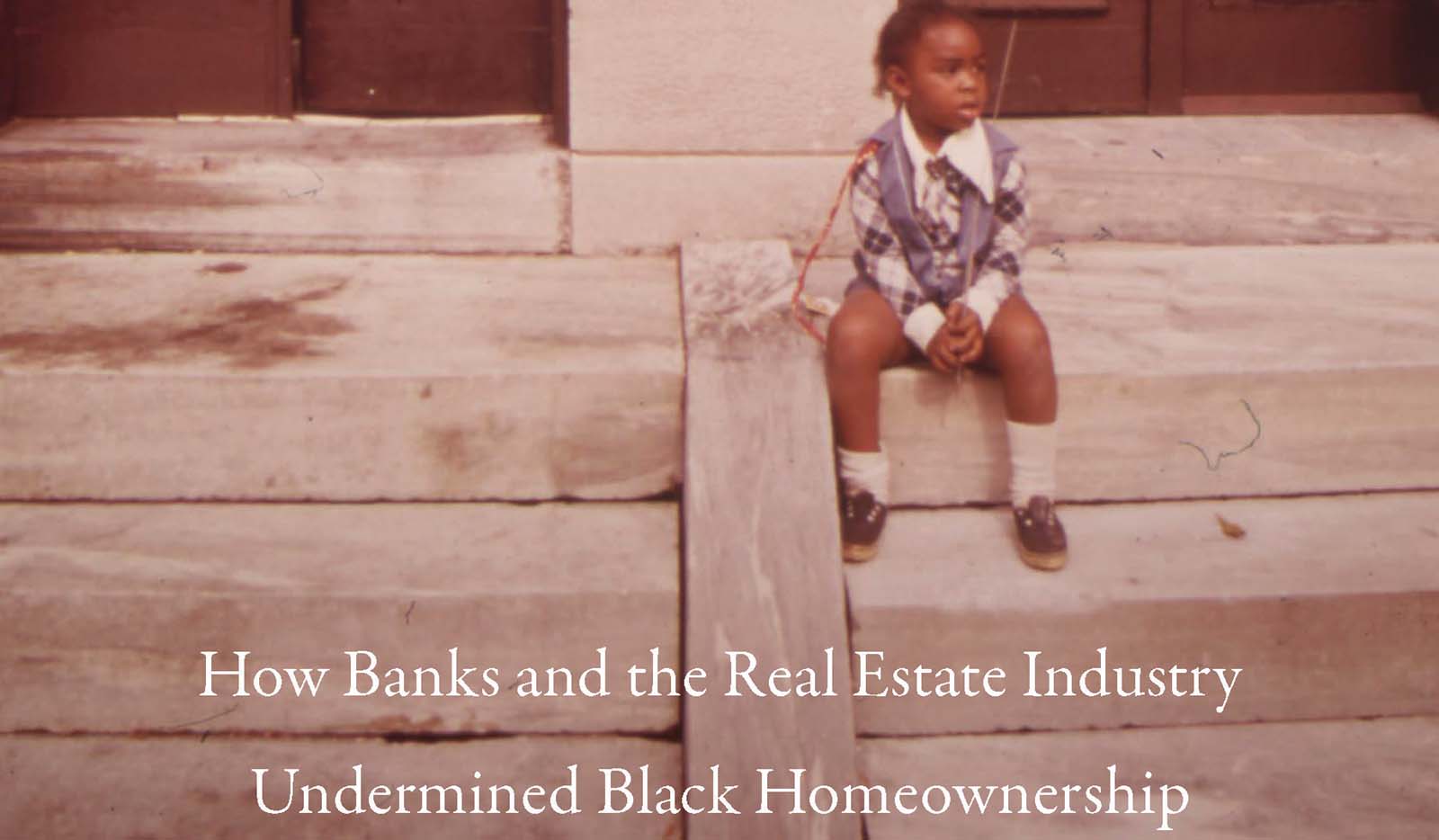 In her new book, Race for Profit: How Banks and the Real Estate Industry Undermined Black Homeownership (University of North Carolina Press, 2019), Keeanga-Yamahtta Taylor offers a damning chronicle of the twilight of redlining and the introduction of conventional real estate practices into the Black urban market, uncovering a transition from racist exclusion to predatory inclusion. Widespread access to mortgages across the United States after World War II cemented homeownership as fundamental to conceptions of citizenship and belonging. African Americans had long faced racist obstacles to homeownership, but the social upheaval of the 1960s forced federal government reforms. In the 1970s, new housing policies encouraged African Americans to become homeowners, and these programs generated unprecedented real estate sales in Black urban communities. However, inclusion in the world of urban real estate was fraught with new problems. As new housing policies came into effect, the real estate industry abandoned its aversion to African Americans, especially Black women, precisely because they were more likely to fail to keep up their home payments and slip into foreclosure.

Taylor narrates this dramatic transformation in housing policy, its financial ramifications, and its influence on African Americans. She reveals that federal policy transformed the urban core into a new frontier of cynical extraction disguised as investment.

Keeanga-Yamahtta Taylor is assistant professor of African American studies at Princeton University and the author of From #BlackLivesMatter to Black Liberation.

Race for Profit is available from the University of North Carolina Press.