BOOK TALK: Memoirs of a Dalit Communist: The Many Worlds of R.B. More 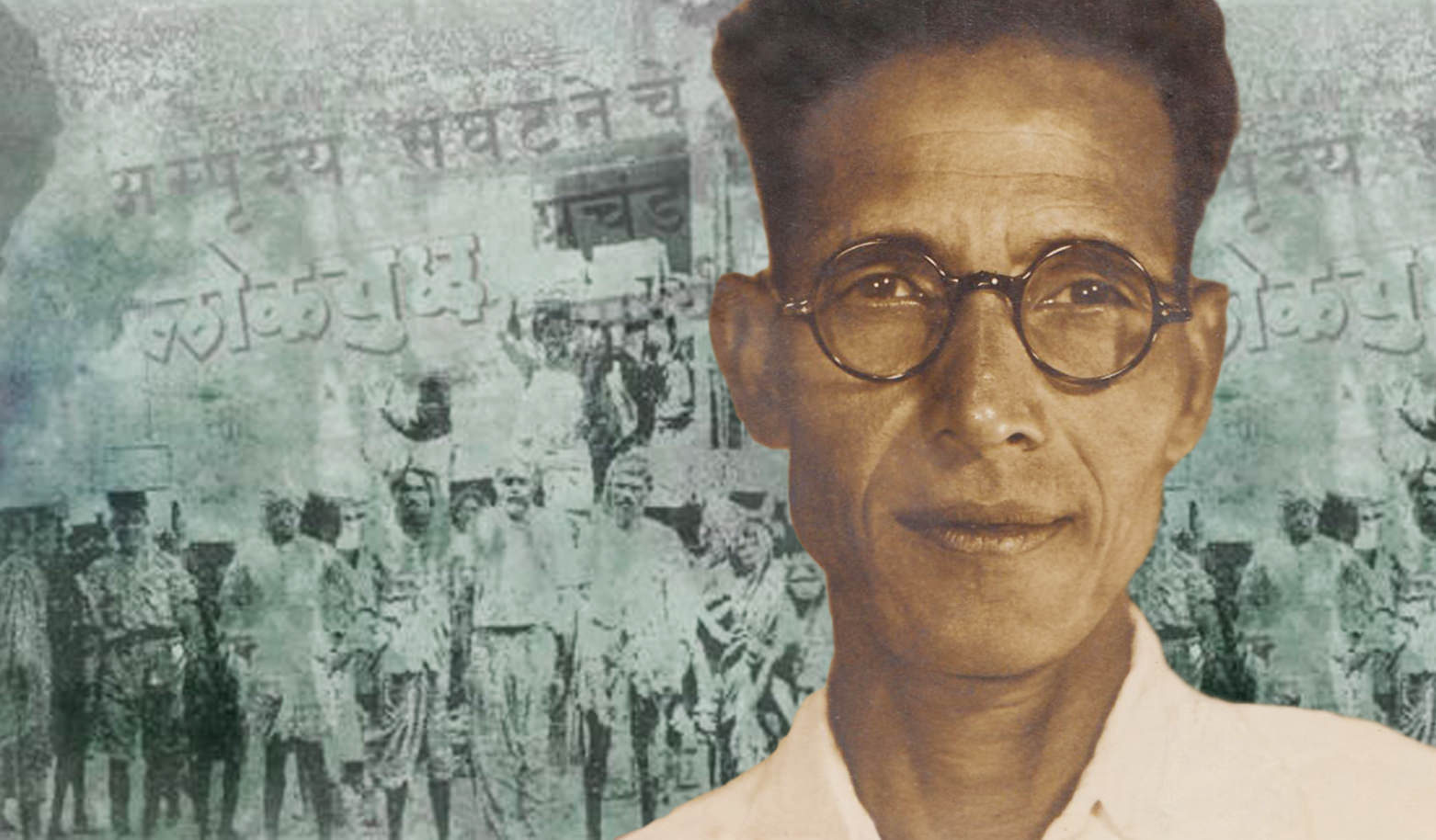 Thursday, March 25th, 2021 | 6:30 PM
Memoirs of a Dalit Communist: The Many Worlds of R.B. More, by Satyendra More
Edited by Anupama Rao, Translated by Wandana Sonalkar

This event is virtual; RSVP below for the Zoom link!
Purchase the book at our bookstore, all proceeds go directly back into TPF programming!

R.B. More (1903–1972) was a leader in Babasaheb Ambedkar’s movement, a trade unionist and a member of the Communist Party of India (Marxist). More’s life, narrated in his words and those of his son Satyendra, illuminates the conflict between the promise of Marxist emancipation and the hard reality of the hierarchies of caste. His radicalism challenged both the limits of the politics of caste and the politics of the Left; his was a politics that frontally challenged the rigidities of the caste system and of the class structure. This memoir, written in Marathi, is here published for the first time in English. This is a rare work that brings together family history, political thought, and the social experience of urban workers whose lives are intertwined with the city they built, Bombay.

Anupama Rao has research interests in anticaste and African American political thought, feminist theory and histories of gender, anticolonialism, and global urbanism. Her books include The Caste Question, Gender, Caste and the Imagination of Equality (edited), and the recently published Memoirs of a Dalit Communist. She is Senior Editor, Comparative Studies of South Asia, Africa, and the Middle East. She currently teaches in the History department at Barnard College, and the department of Middle Eastern, South Asian, and African Studies at Columbia University.

Sheetal Chhabria is a historian of South Asia with interests in the global histories of capitalism, urban studies, and the production of poverty and inequality. She is the author of Making the Modern Slum: the Power of Capital in Colonial Bombay (University of Washington Press 2019). Her current research entails analyzing the imbrications of caste and capital in the subcontinent’s long history and the failures of decolonization. She currently teaches in the department of History at Connecticut College.

Premilla Nadasen researches and writes about race, gender, social policy, and labor history. She is the author of several books, including Welfare Warriors: The Welfare Rights Movement in the United States (2005), which chronicles the emergence of a distinctive brand of feminism forged by black women on welfare, and Household Workers Unite: The Untold Story of African American Women Who Built a Movement (2015), a history of domestic worker activism in the postwar period. She is most interested in visions of social change and the ways poor and working-class people, especially women of color, have fought for social justice. She currently teaches in the History department at Barnard College, Columbia University.

Sudipta Kaviraj is a specialist in intellectual history and Indian politics. He works on two fields of intellectual history – Indian social and political thought in the 19th and 20th centuries and modern Indian literature and cultural production. Kaviraj’s books include The Imaginary Institution of India, Civil Society: History and Possibilities co-edited with Sunil Khilnani, Politics in India (edited), and The Unhappy Consciousness: Bankimchandra Chattopadhyay and the Formation of Nationalist Discourse in India. He currently teaches in the departments of Middle Eastern, South Asian, and African Studies and Political Science at Columbia University.