Marx and Engels, The Civil War in the U.S. with Andrew Zimmerman 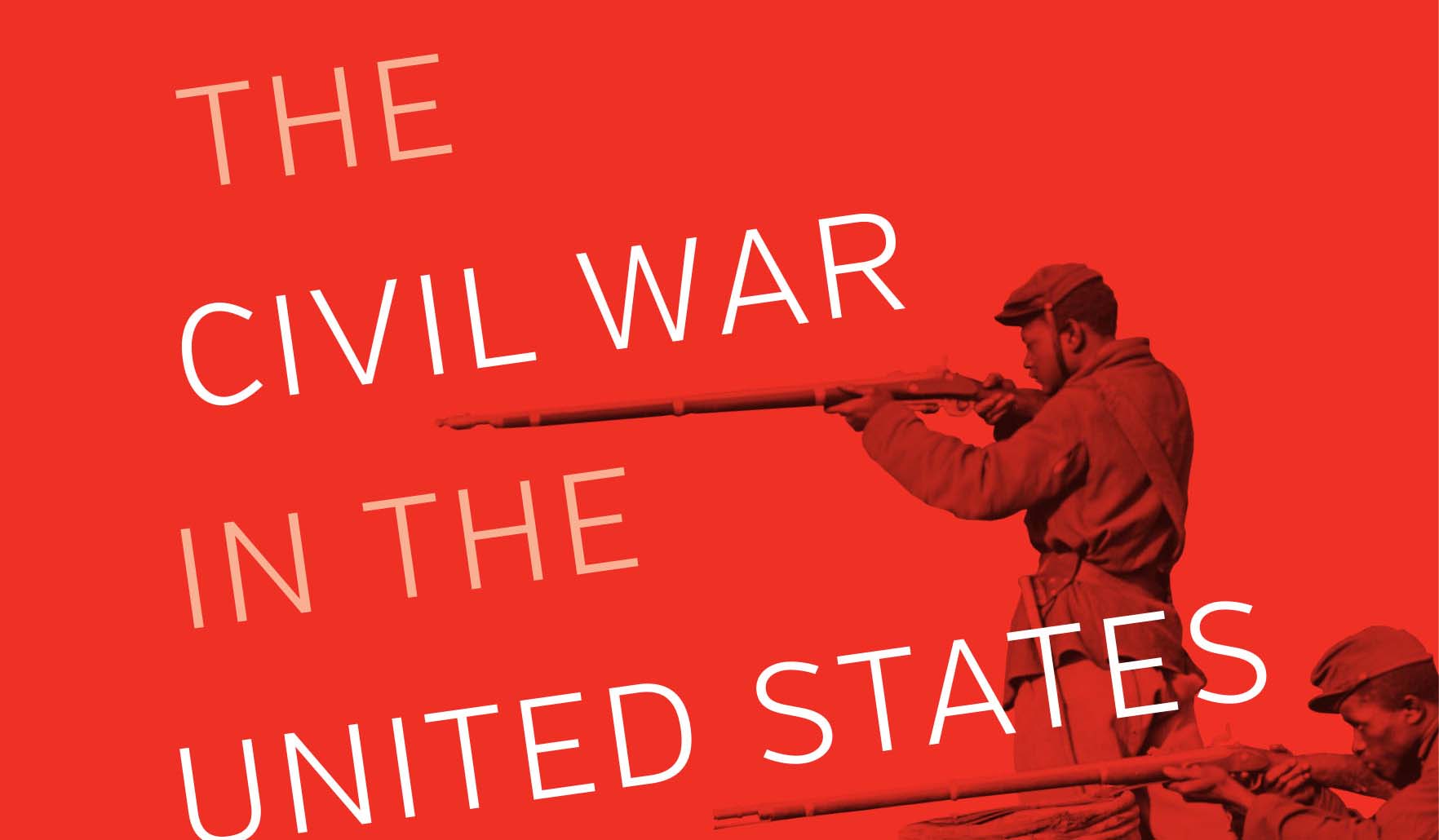 The American Civil War so profoundly shaped Marx and Engels’s understanding of social revolution and international politics that it marks a watershed in the history of communism as much as it does in the history of the United States. A complete revision of the 1937 edition of the Civil War writings of Marx and Engels, this volume incorporates new texts by Marx and Engels, as well as by US authors including Communist Union Army officer Joseph Weydemeyer and African American scholar and activist W.E.B. Du Bois. Careful editorial guidance throughout the volume allows readers with little prior knowledge to gain a good understanding of both Marxism and the Civil War as they encounter a range of fascinating and insightful letters, newspaper articles, and philosophic expositions. Experts will discover new perspectives opened by the unique insights of Marx, Engels, and others into the US Civil War, as well as the history of slavery and freedom, race and class, communism and capitalism that defined this era and continue to define our own.

The Civil War in the United States, edited by Andrew Zimmerman is available from International Publishers.