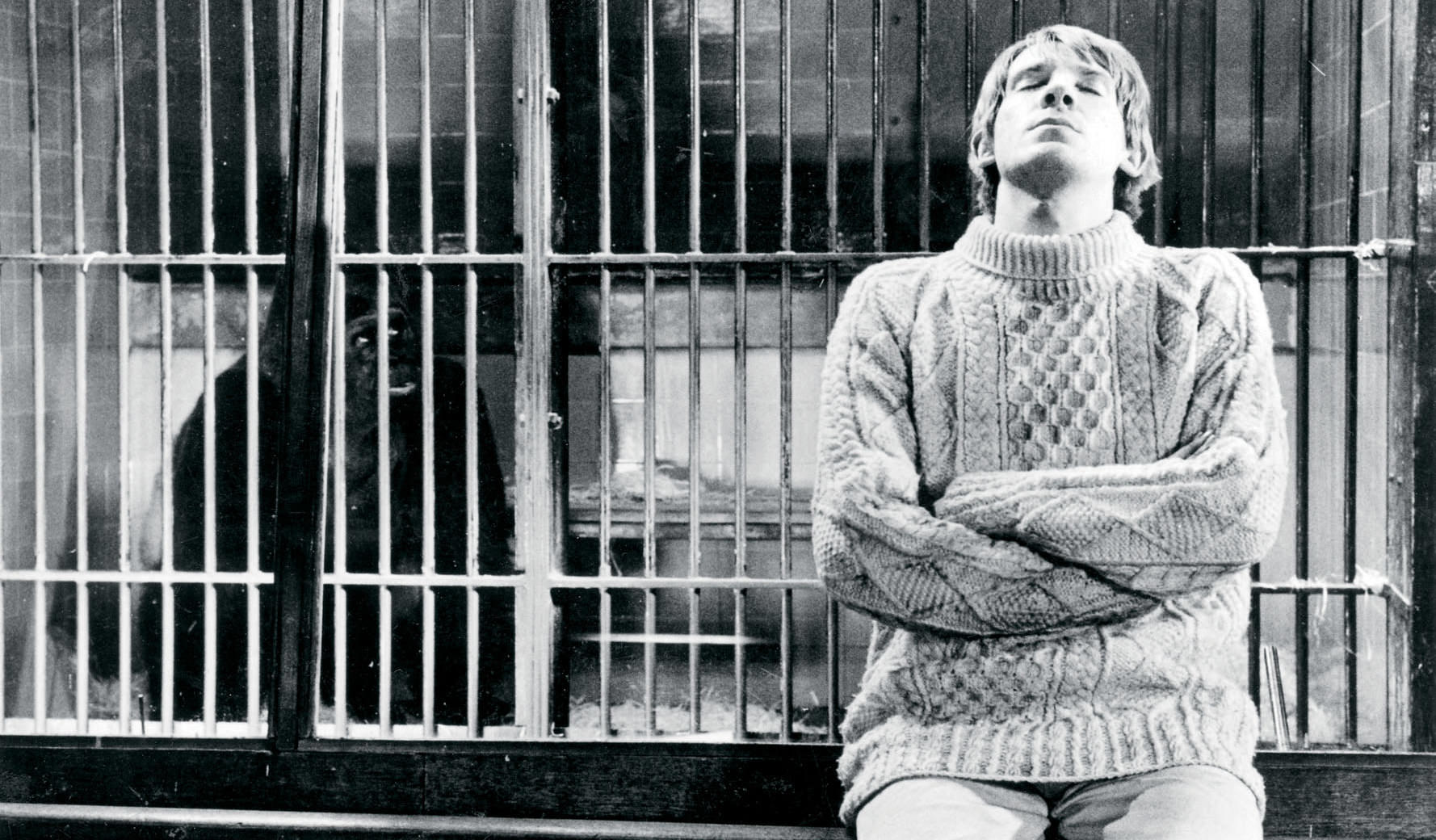 Red diaper baby Morgan Delt (David Warner) is failing as an artist. Leonie (Vanessa Redgrave), his bourgeois wife, is divorcing him in order to marry fellow bourgeois Charles Napier (Robert Stephens), an art gallery owner. Locked into a personal world of fantasy, Morgan begins an all-out campaign to win back Leonie, performing all kinds of stunts, including putting a skeleton in her bed and much else to demonstrate the vacuousness of her pending return to a bourgeois existence. When the stunts fail, Morgan plots to kidnap Leonie, who still nurtures residual feelings of love tinged with pity for Morgan. The plan fails, and Morgan is arrested and imprisoned but does not give up—he remains committed to revolutionary ideals. The final scene of the film was a calling to revolutionary youth the world over in 1966, particularly in England.

Tickets are sliding scale, no one turned away for lack of funds.