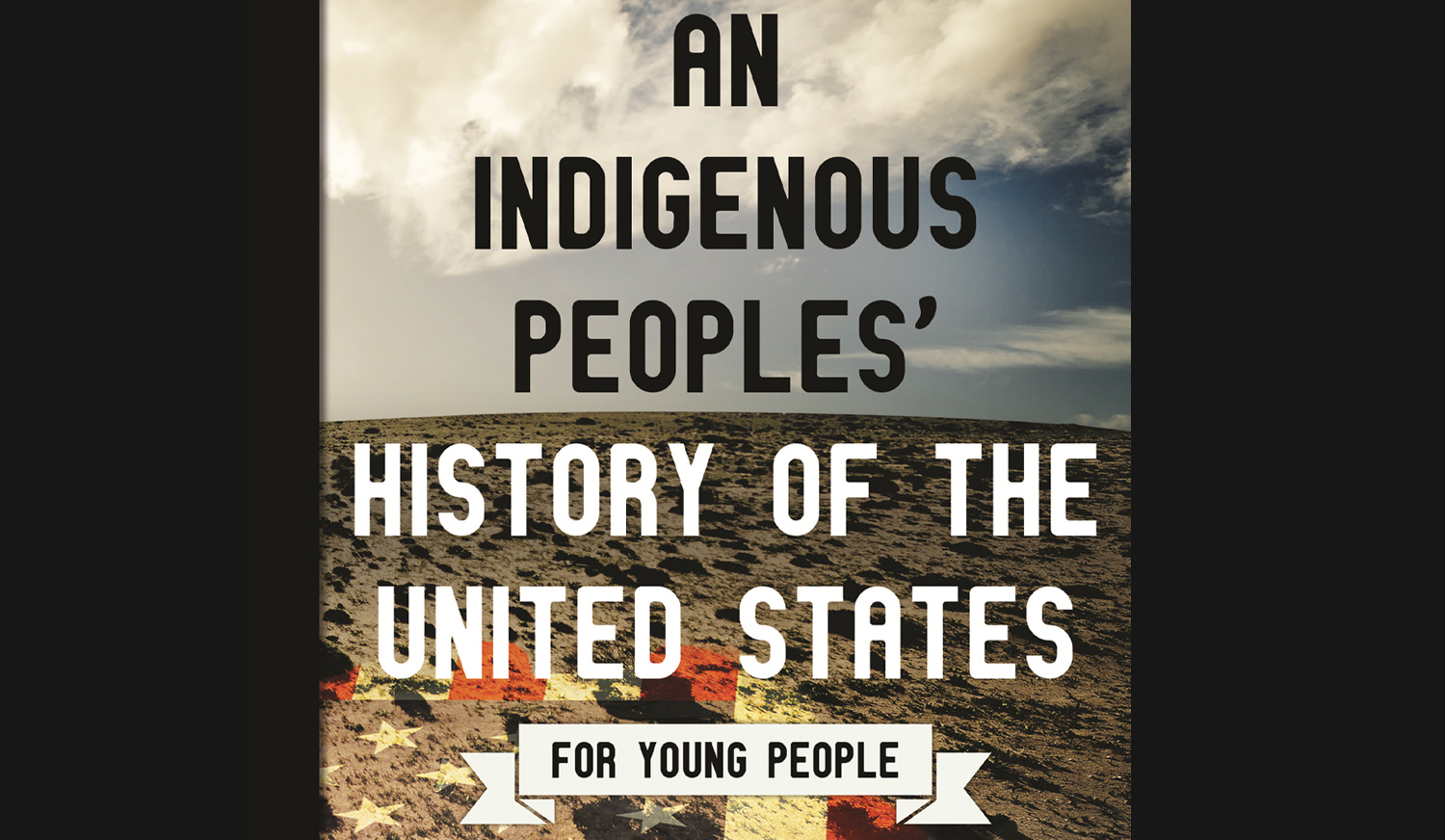 Going beyond the story of America as a country “discovered” by a few brave men in the “New World,” Indigenous human rights advocate Roxanne Dunbar-Ortiz reveals the roles that settler colonialism and policies of American Indian genocide played in forming our national identity.

The original academic text is fully adapted by renowned curriculum experts Debbie Reese and Jean Mendoza, for middle-grade and young adult readers to include discussion topics, archival images, original maps, recommendations for further reading, and other materials to encourage students, teachers, and general readers to think critically about their own place in history.

Roxanne Dunbar-Ortiz grew up in rural Oklahoma, the daughter of a tenant farmer and part-Indian mother. She has been active in the international Indigenous movement for more than four decades and is known for her lifelong commitment to national and international social justice issues. Dunbar-Ortiz is the author or editor of seven other books, including Roots of Resistance: A History of Land Tenure in New Mexico. Her book, An Indigenous Peoples’ History of the United States (Beacon Press, 2014) was the 2015 Recipient of the American Book Award and the winner of the 2015 PEN Oakland-Josephine Miles Award for Excellence in Literature. She lives in San Francisco.

An Indigenous People’s History of the U.S. for Young People is available from Beacon Press.