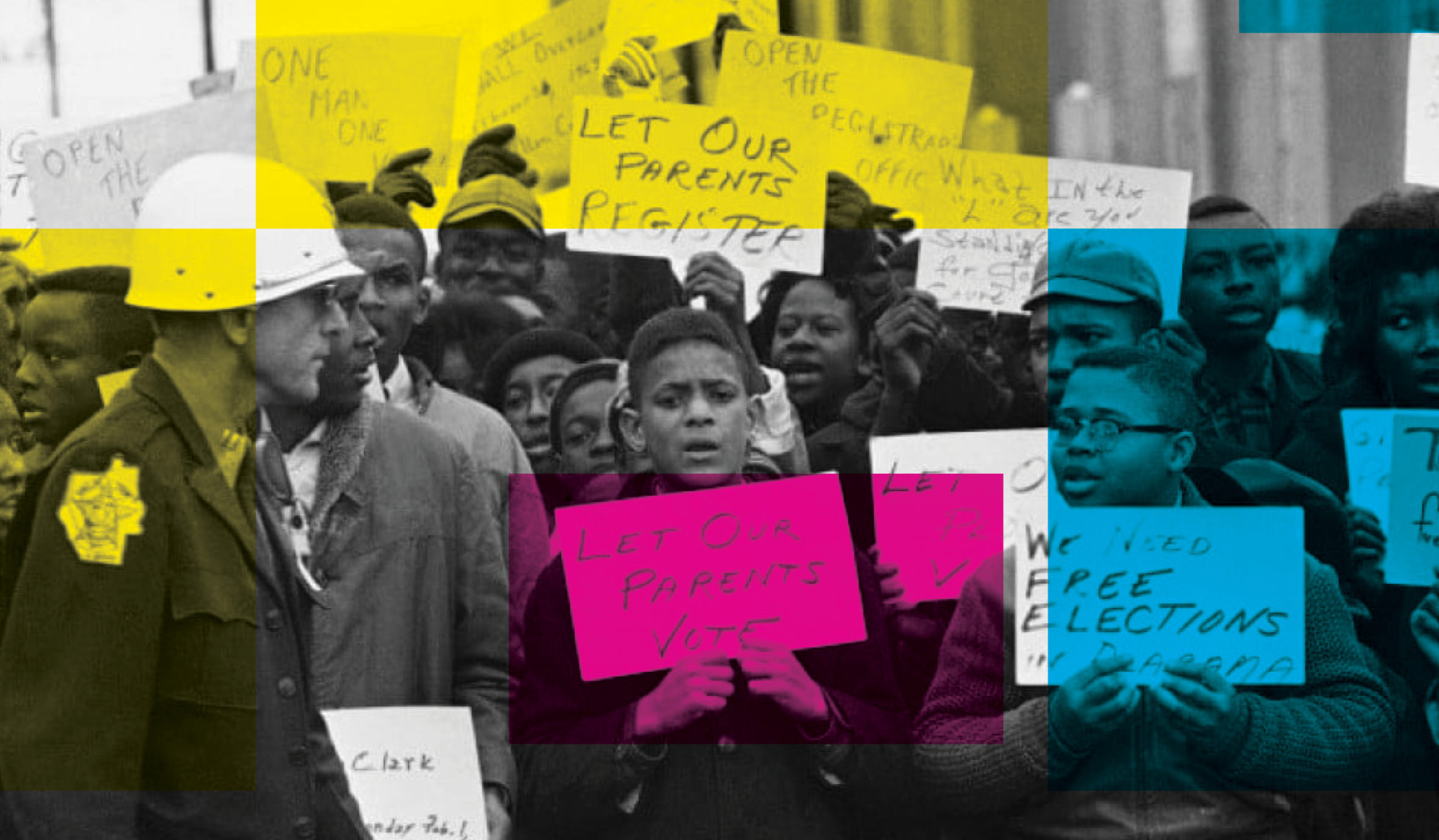 This panel of academics who both live and work in the South will help activists, organizers, and concerned citizens better understand the struggles and triumphs of the region. As the most impoverished area of the country with a history of racism, voter suppression, and harsh labor laws, the South is also a region filled with social justice activists, grassroots organizers, and radical freedom fighters. The rest of the nation can learn from the South’s triumphs and failures.

Keri Leigh Merritt will open with a talk focused on economics, giving a brief overview of the region and the concept of the “Southernization” of America. Hilary Green will then discuss education, Bob Hutton will concentrate on labor and unionization, and Booker T. Mattison will talk about the importance of the arts in the South. There will be a roundtable discussion by the four scholar-activists, followed by questions and comments from the audience.

Keri Leigh Merritt will give a short introduction on the economics of poverty and race in the South, the modern-day legacies of slavery, the “Southernization” of America, and the Progressive grassroots responses to these challenges.

Bob Hutton will talk about the experience of teaching Appalachian history in Appalachia and his work as a union member – all this in the context of telling a story that is relevant to the bulk of listeners who might not know much about Appalachia and the ways it does and doesn’t overlap with the South as a whole.

Booker T. Mattison will analyze and discuss images of the South in films with particular emphasis on African-American males, athletes, Muslims and immigrants below the Mason-Dixon line. Mattison will present images from his short films Habeas Corpus, Bird, and Bosniak.