The Plot to Kill King 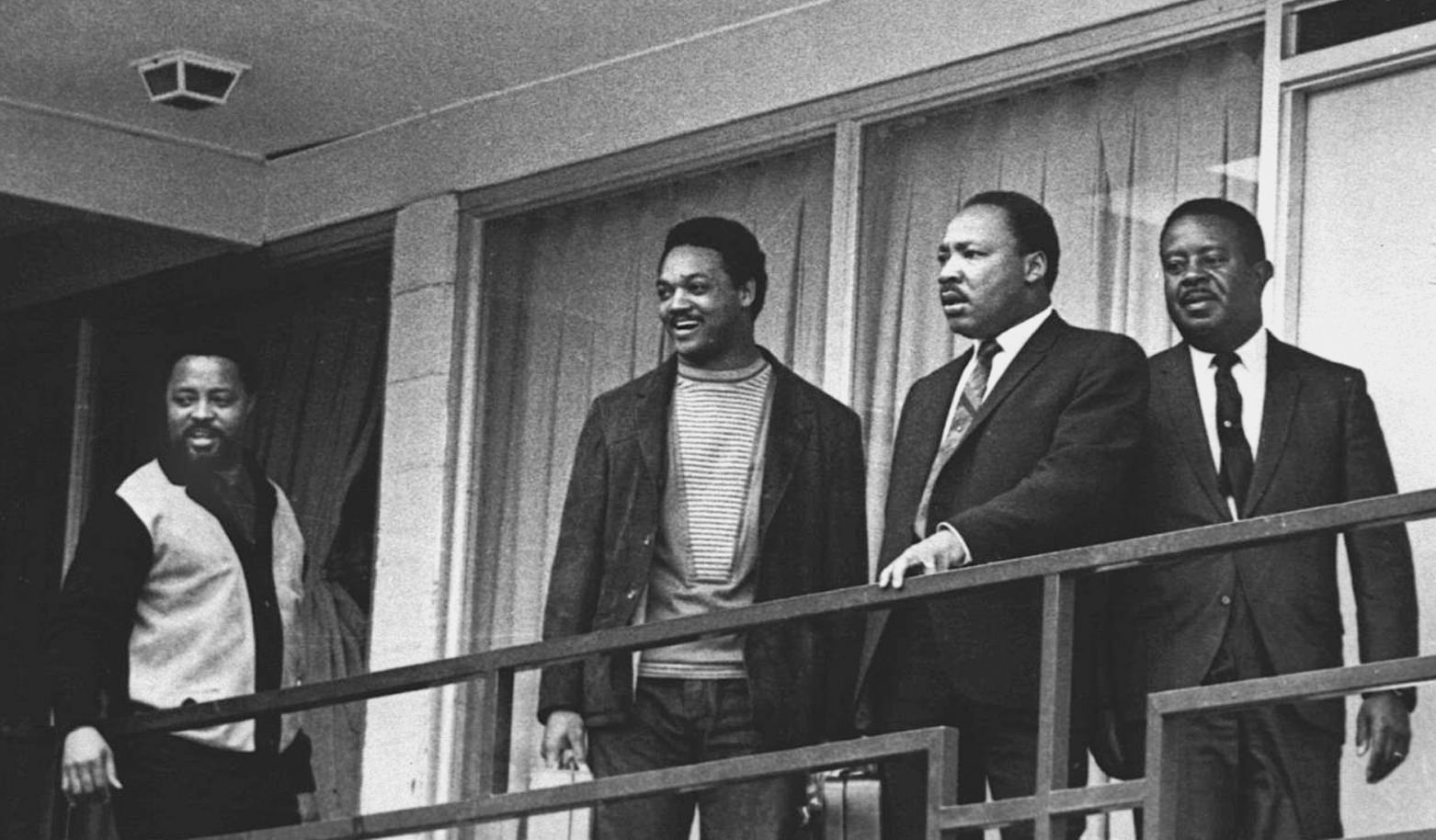 Join us for a discussion with Dr. William F. Pepper, Esq on Saturday, April 11 from 4-6PM

William Pepper was James Earl Ray’s lawyer in the trial for the murder of Martin Luther King Jr., and even after Ray’s conviction and death, Pepper continues to adamantly argue Ray’s innocence. In The Plot to Kill King, Pepper shares the evidence and testimonies that prove that Ray was a fall guy chosen by those who viewed King as a dangerous revolutionary.   This myth-shattering exposé is a revised, updated, and heavily expanded volume of Pepper’s original bestselling and critically acclaimed book Orders to Kill, with twenty-six years of additional research included. The result reveals dramatic new details of the night of the murder, the trial, and why Ray was chosen to take the fall for an evil conspiracy—a government-sanctioned assassination of our nation’s greatest leader. The plan, according to Pepper, was for a team of United States Army Special Forces snipers to kill King, but just as they were taking aim, a backup civilian assassin pulled the trigger. His findings make the book one of the most important of our time—the uncensored story of the murder of an American hero that contains disturbing revelations about the obscure inner-workings of our government and how it continues, even today, to obscure the truth. 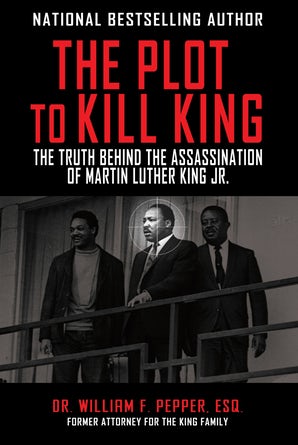 William Francis Pepper is a barrister in the United Kingdom and admitted to the bar in numerous jurisdictions in the United States of America. His primary work is international commercial law. He has represented governments in the Middle East, Africa, South America, and Asia. Today, Pepper represents Sirhan Sirhan, the gunman convicted in the assassination of Senator Robert F. Kennedy in June 1968. Bill Pepper was a friend of Martin Luther King in the last year of his life. Some years after King’s death, Bill Pepper went on to represent James Earl Ray in his guilty plea, and subsequent conviction.  He later represented James Earl Ray in a televised mock trial in an attempt to get Ray the trial that he never had.

He then represented the King family in a wrongful death civil trial, King family vs. Loyd Jowers and “other unknown co-conspirators.” During a trial that lasted four weeks Bill produced over seventy witnesses. Jowers, testifying by deposition, stated that James Earl Ray was a scapegoat, and not involved in the assassination. Jowers testified that Memphis police officer Earl Clark fired the fatal shots. On December 8, 1999, the Memphis jury found Jowers responsible and found that the assassination plot included also “governmental agencies.” The jury took less than an hour to find in favor of the King family for the requested sum of $1.00

William Pepper is heavily involved in Human Rights Law, for a time convening the International Human Rights Seminar at Oxford University, during which time individuals such as Hugo Chavez, the President of Venezuela, accepted invitations to address the seminar. He lives in the US currently -not primarily- but travels frequently to England.