The Hour of Lynching 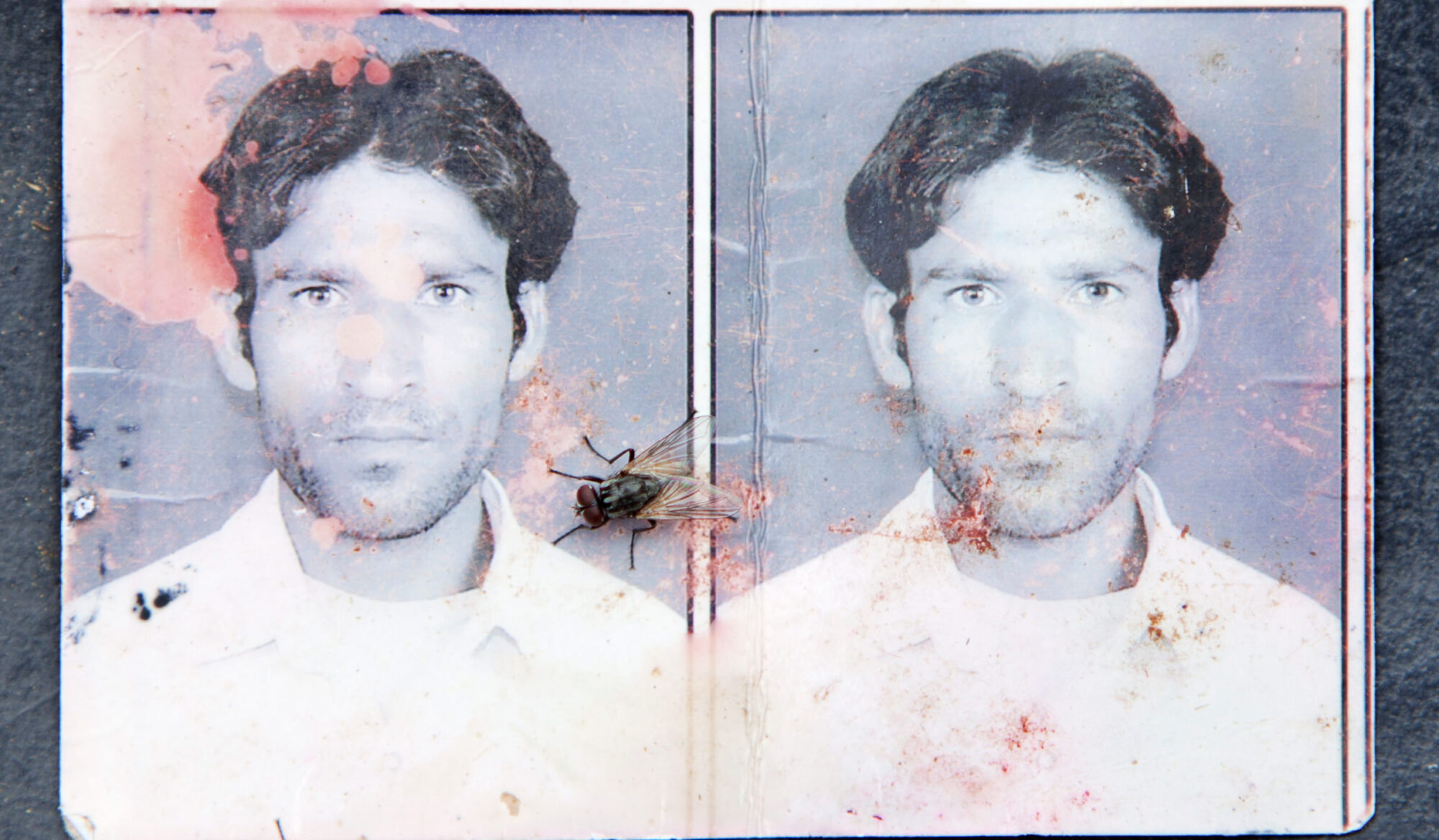 Join us for a screening of the documentary The Hour of Lynching ( 19 min; May 2019)  followed by a discussion  with filmmakers Shirley Abraham and Amit Madheshiya, moderated by Suchitra Vijayan, founder of The Polis Project.

This film follows the story of Rakbar, a Muslim dairy farmer, was murdered by a Hindu mob who thought he was taking a cow to be slaughtered for meat. His wife, Asmeena, must undergo an intense iddat (mourning in purdah) and their daughter, Sahila, is forced to abandon school to take care of the household. While the family falls apart, the hate machinery of rightwing Hindu nationalists – politicians and lynch mobs – works overtime to legitimize the killing.

Shirley Abraham and Amit Madheshiya are Cannes-prize-winning documentary filmmakers. Their work is supported by Sundance Institute, MacArthur Foundation, the Pulitzer Center and the New York Times, among others. Their first feature documentary, “The Cinema Travellers,” has won 19 international and national awards, including the President’s medal in India.