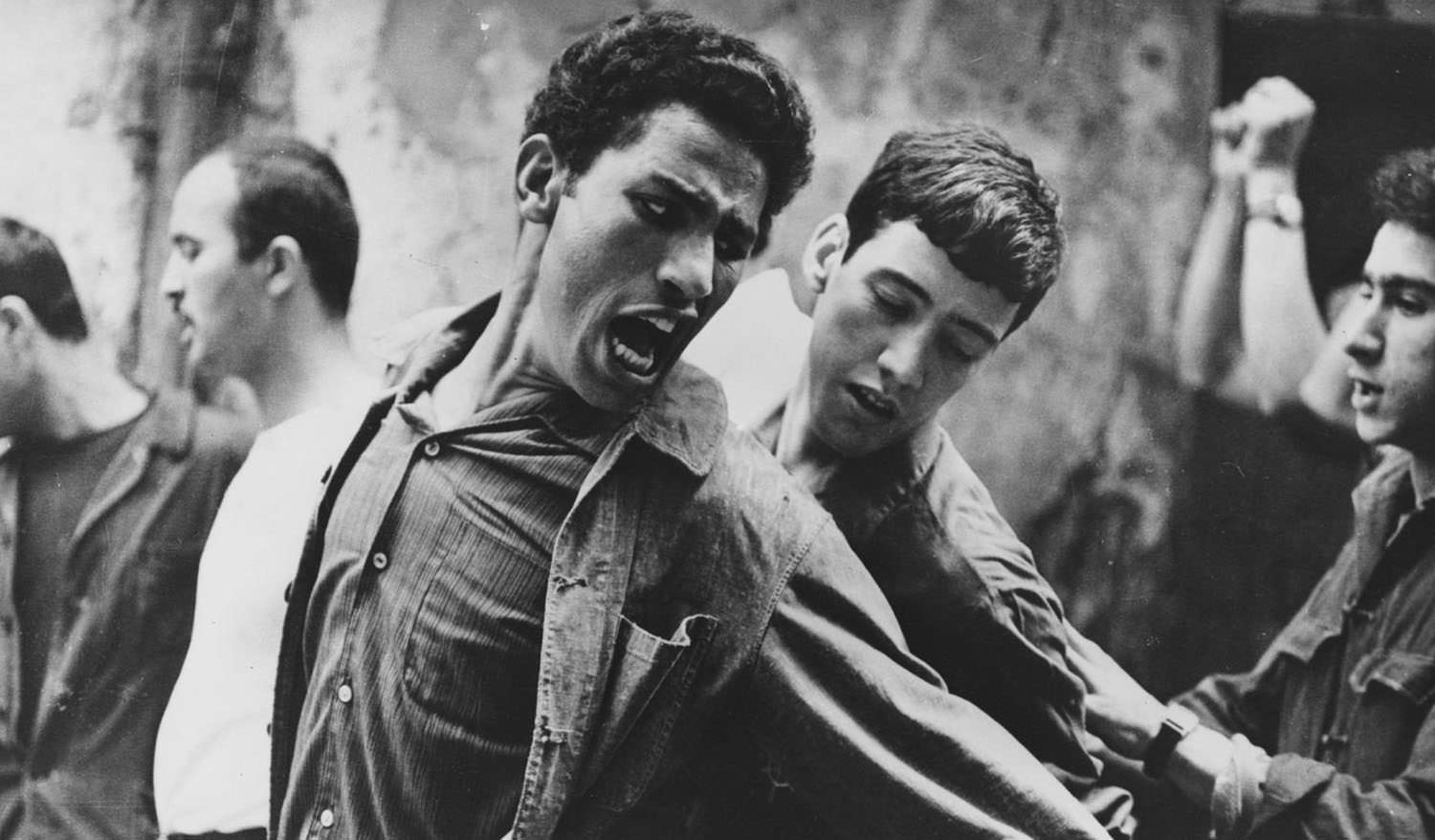 “…About three years ago the BBC defined my work as “the dictatorship of truth”. In my cinema, when faced with the choice of distancing oneself from reality or using an effect that might be used to win the popularity with the public, I always renounce these possibilities and stay close to reality.

ME: Is this why you decided to make e Battle of Algiers in documentary style?

GP: Yes. Let me explain how much this love for reality, the reality that surrounds us, weighed on me. I only spent four days doing the screen tests for the actors in the Battle of Algiers, but a month looking for the right kind of photography that would best convey this sense of truth.”

(from an interview with Gillo Pontecorvo by Maria Esposito for the World Socialist Web Site, June, 2004)