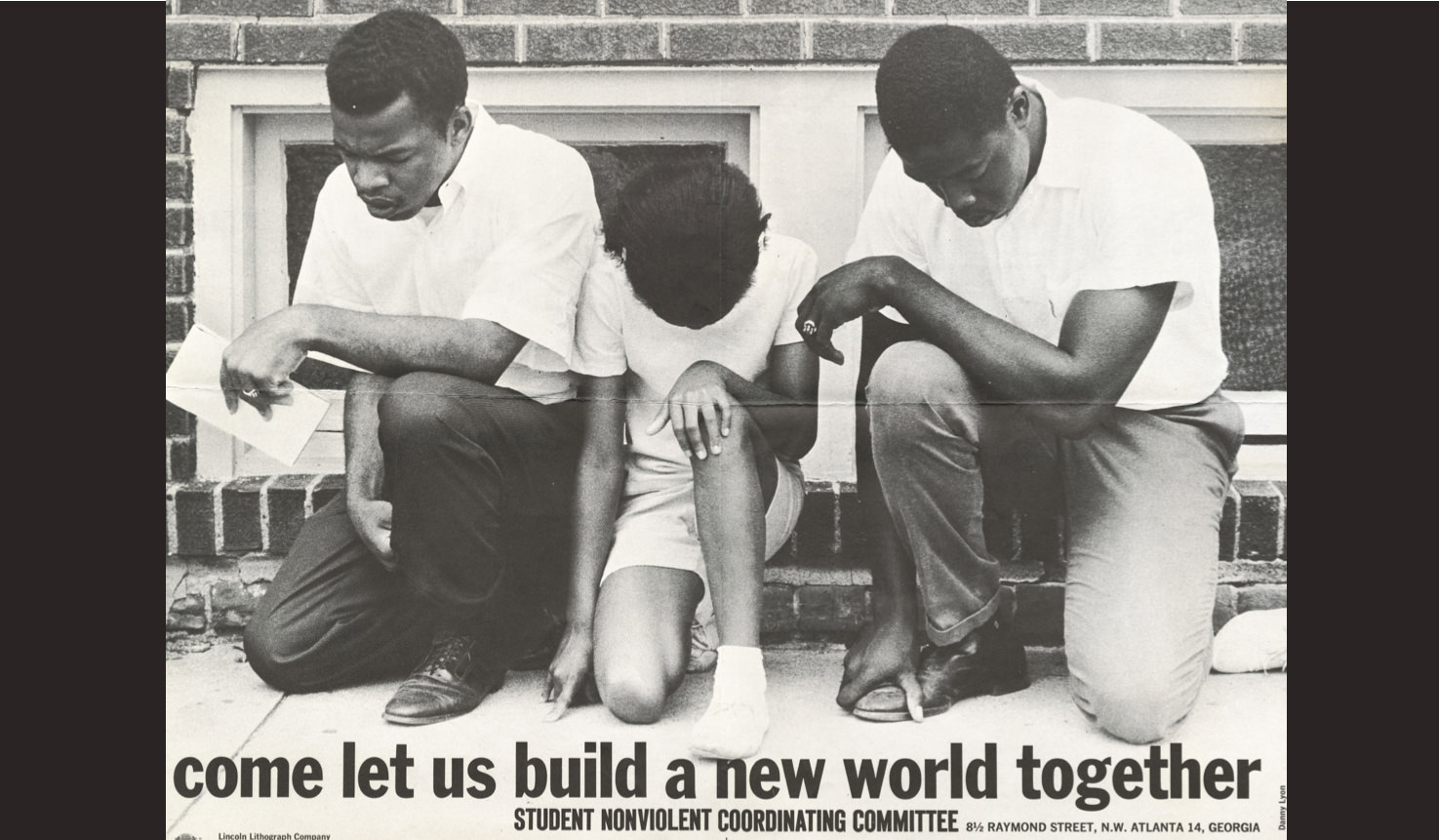 *This is the second of a two-part lecture series with Dr. Richard Benson. Register for Part One here.**

After facing political struggles in Mississippi and their historic fight with the Democratic Party in Atlantic City, NJ, SNCC began to move radically to fully embrace Black Nationalism as political objective. By 1966, Stokely Carmichael becomes chairman of the organization and on the historic James Meredith march against fear, ‘Black Power’ as a movement is born across the nation.  Thus, this workshop investigates the effects of the Black Power movement and SNCC’s radicalization on the national and international anti-colonial & imperialist student/youth led mobilizations of the mid 1960s to the early 1970s.This session also unpacks SNCC’s anti-war position and looks closely at SNCC’s development of: the first Black Panther Party in Lowndes County Alabama; The betrayal of SNCC by the ‘Big Five’ Civil Rights organizations; the emergence of Black Studies; and SNCC’s role in the rebirth of the Pan-Africanist Movement of the early 1970s.