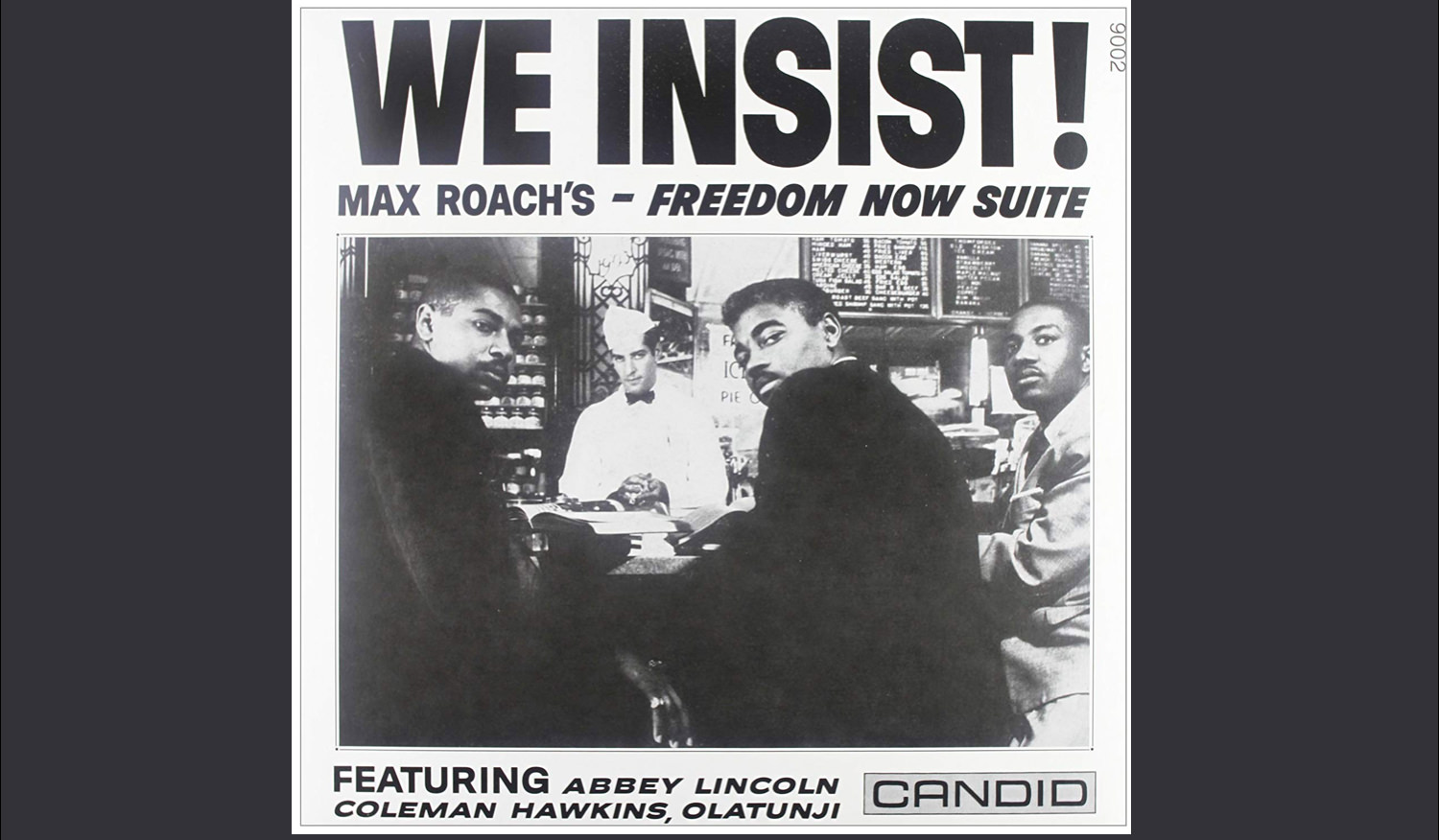 Join musician and scholar Ras Moshe Burnett for a performance and discussion, followed by a two-session course examining the historical parallels between Jazz and socio-political engagement. There will be a particular emphasis on the independent record labels, social formations, and lofts that presented music in Brooklyn and New York City. This study naturally leads into an examination of the economics involved in community-organized, collective-led musical presentations.

On Sunday, June 2, the panel and performance will include: