GANDHI’S MIXED LEGACY, AND WHY STUDYING HIM HELPS US BETTER UNDERSTAND SOME OF THE PROBLEMS FACING TODAY’S FRACTURED WORLD. 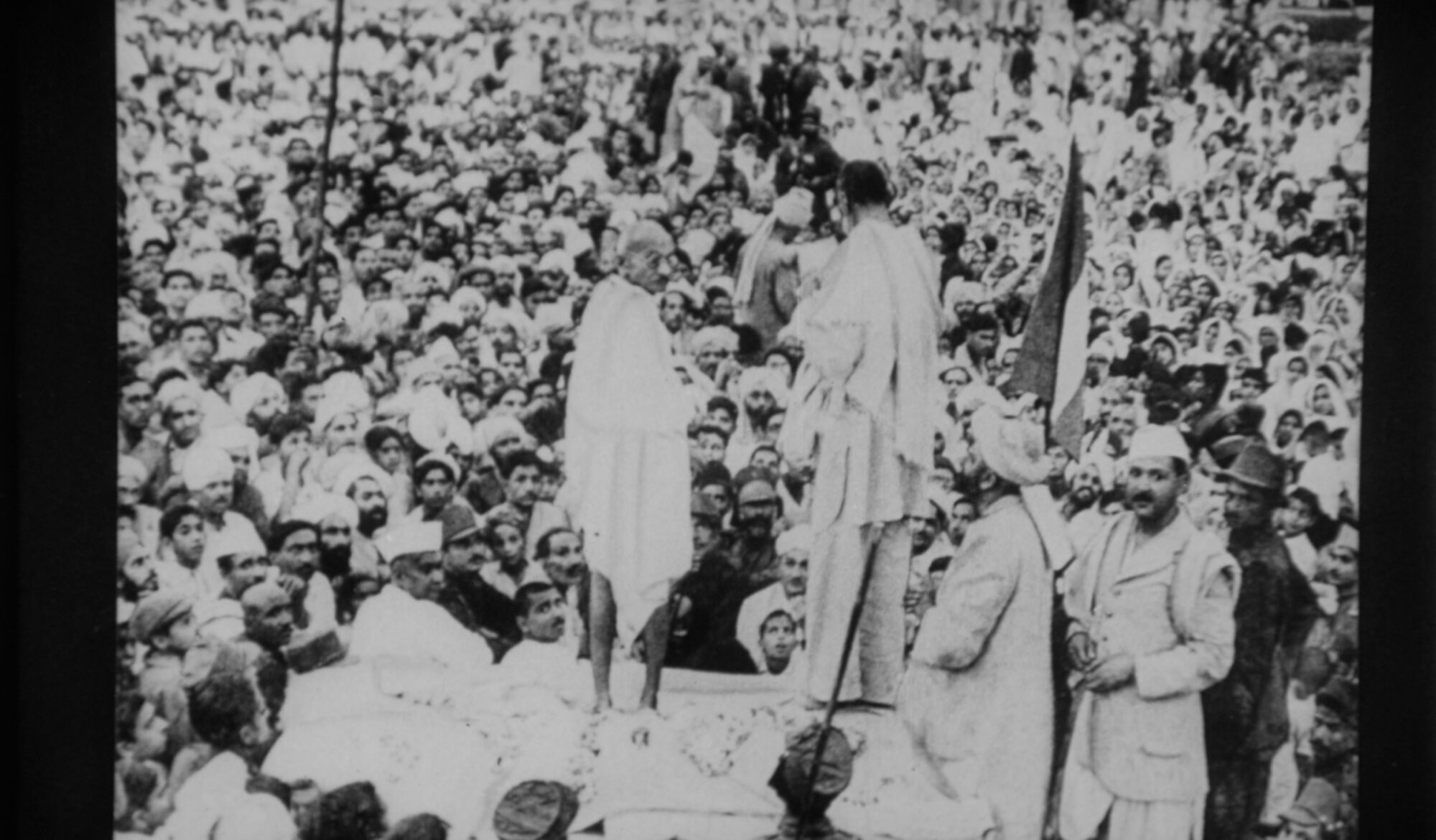 That our world is fractured and looks increasingly fragile is apparent. The important issues of our time including poverty, inequality, divisions, intolerance, violence, resource-greed, alienation and identity assertion are all becoming increasingly acute.

While Gandhi is popularly regarded as a ‘pacifist’ who fought for and won India’s freedom from the British, he was also astonishingly prescient in his analysis of the modern, industrial, capitalistic world, which, at the time when he wrote his ‘manifesto’, Hind Swaraj, was still nascent. Some of his thoughts and proposed solutions, even if not always readily practical, are thought- provoking.

Gandhi, a practicing Hindu, also believed in love as a fundamental human emotion and practice and he was able to weave this love of everyone and all creation into all his beliefs, principles and practices. Gandhi’s Hinduism was not exclusive and excluding and did not identify an ‘other’. It is important to differentiate Gandhi’s Hinduism from today’s Hindutva.

Gandhi’s differences with Jinnah and Ambedkar are well known but bear repeating because they highlight Gandhi’s strengths as well as his weaknesses and miscalculations. Today’s issues such as patriotism, identity politics and inequality can perhaps be further understood in the light of the controversies of those days.

In this talk and seminar, we will be looking at this complex Gandhi and will try and understand his unique contributions to today’s debates.

Join David Barun Kumar Thomas, Gandhian scholar and activist based in the small town of Kodaikanal in the Southern state of Tamilnadu, India, for a public lecture and one-day seminar on the mixed legacy of Gandhi in today’s world.

Cosponsored by Hindus for Human Rights