Book Launch: Being and Insurrection 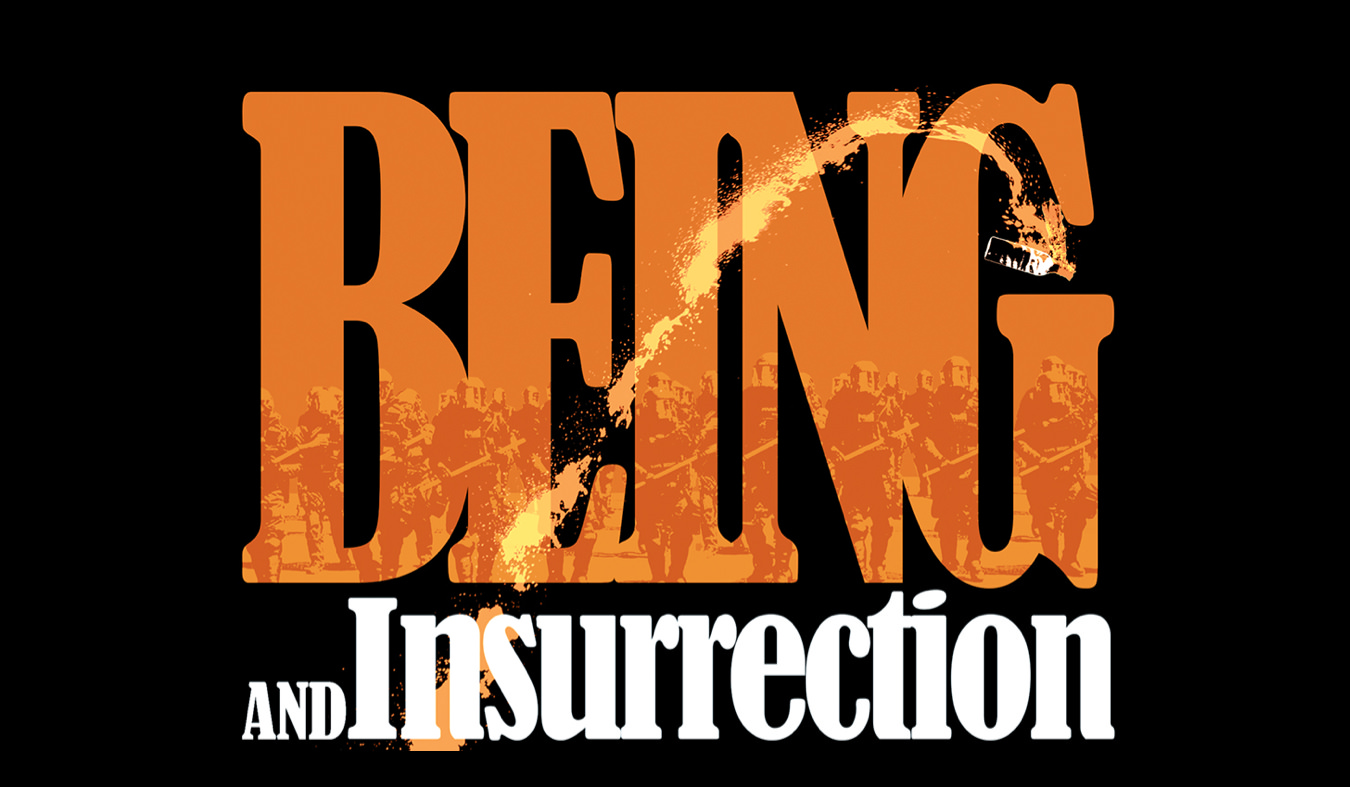 Join us, along with writer/philosopher A. Shahid Stover and professor LaRose T. Parris for an engaging and critical dialogue about Being and Insurrection, a work of existential liberation theory rooted in lived Black experience informed by original interrogations of the anti-slavery dialectic of Frederick Douglass, the existential Marxism of Jean-Paul Sartre and the decolonial phenomenology of Frantz Fanon.

Being and Insurrection (Cannae Press, 2019) is a book of insurgent philosophy which not only challenges the way we perceive the human condition, but also questions the way our understanding of human ‘being’ coincides with conceptions of human liberation and the geohistorical possibility of emancipatory social struggle.