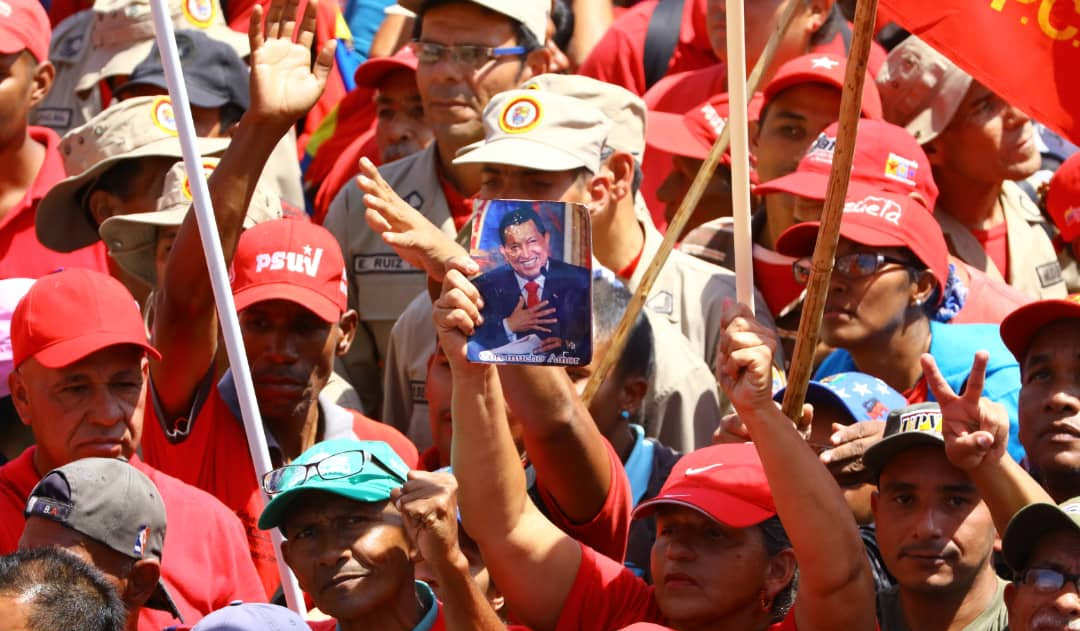 For the past 19 years, the U.S population has received most of its information about Venezuela through mainstream media, which has manufactured a narrative that falsely equates the socialist revolution of Venezuela with an authoritarian regime. In most recent news, the U.S. corporate media and Trump have launched a blatant attack against the Bolivarian revolution of Venezuela in ways that undermine its sovereignty, endanger the daily lives of its people, and threaten to have serious consequences on a geopolitical scale.

Join us on March 7 for a panel and discussion with analysts and activists who will share a historical, socio-political and economic analysis of the current situation in Venezuela, with the aim of deepening our understanding of this most recent manifestation of U.S. imperialism. Speakers include Claudia de la Cruz and George Ciccariello-Maher.