Youth Delegation from the US visits Cuba for May 1st Celebrations 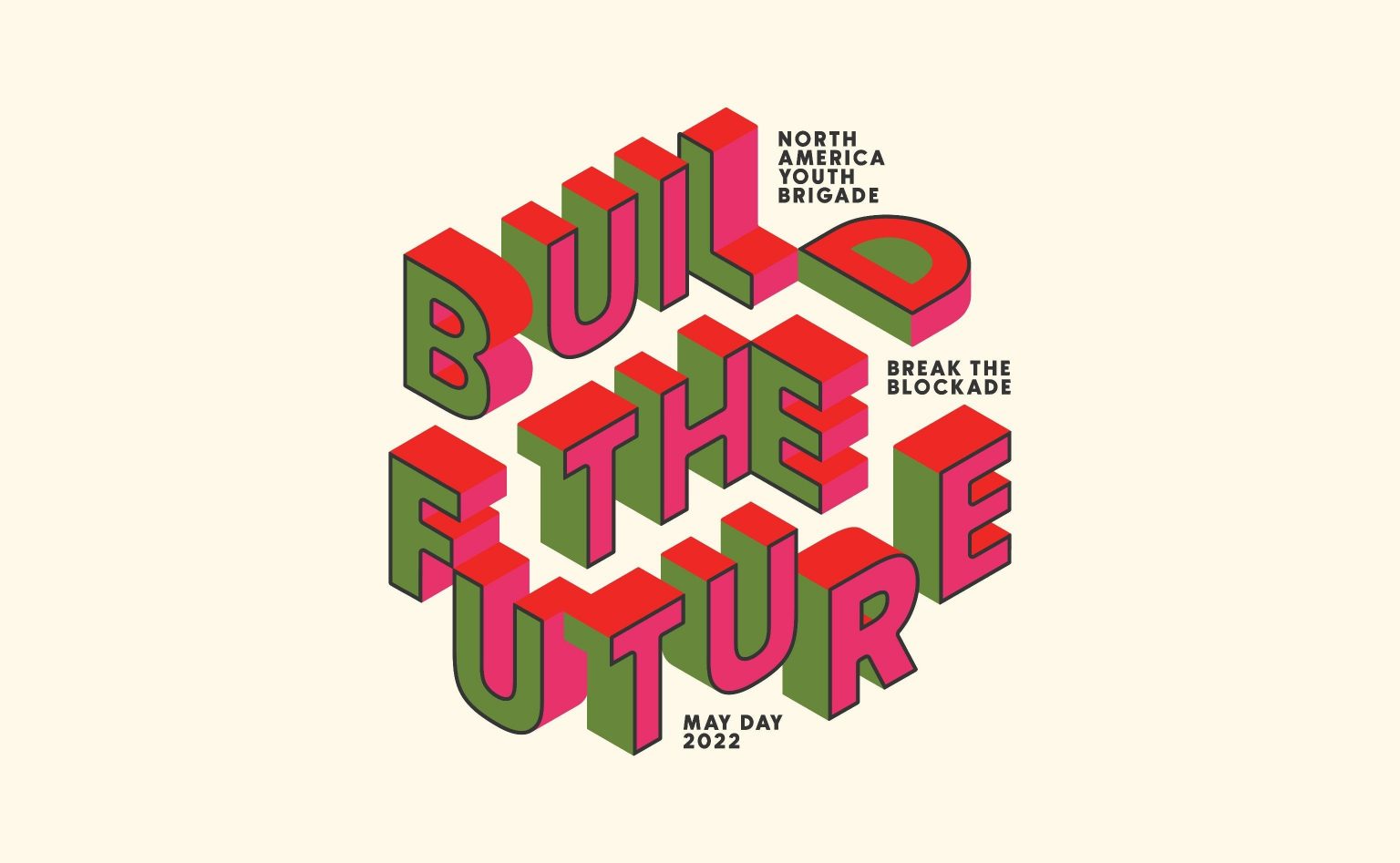 Youth Delegation from the US visits Cuba for May 1st Celebrations

On April 29, 2022, over 100 youth leaders from social justice movements in the United States are traveling to Cuba to meet with activists and organizers living under the weight of US sanctions.

The seven-day delegation organized by the International People’s Assembly includes young leaders from The People’s Forum, Black Youth Project 100, Dissenters, United Students against Sweatshops, the ANSWER Coalition, the Palestinian Youth Movement, CODEPINK and others. They will be welcomed in Cuba by the Martin Luther King Jr Memorial Center, a grassroots organization with 35 years of solidarity work and spreading popular education on the island.

Speaking on behalf of the delegation, Manolo De Los Santos, Co-Executive Director of the People’s Forum said “this historic trip will reaffirm the special ties of friendship and solidarity that have existed between Cuban and North American youth going back to the 1960s.” He added that “we travel in full opposition to Biden’s continuation of 243 sanctions that hurt and gravely affect the Cuban people”

During the trip, members of the delegation will meet with ordinary people, scientists, artists, labor, LGBTQ, community and anti-racists activists to see and hear first hand about how six decades of US embargo have impacted the lives of the Cuban people.

Raising the slogan “Build The Future, Break the Blockade!” , this delegation of young activists will also participate in Cuba’s historic May Day Parade to celebrate International Workers Day alongside the Cuban people.