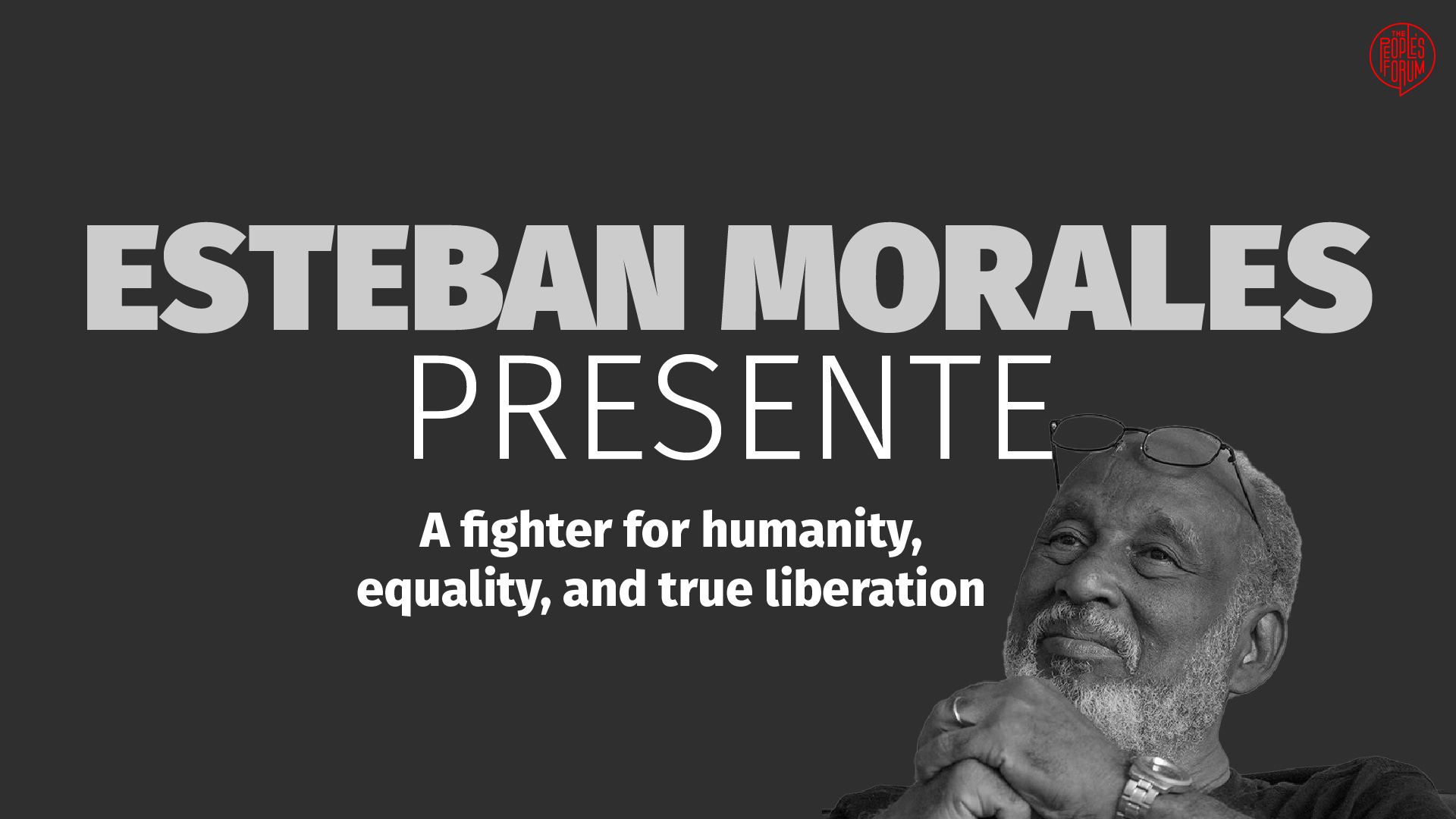 As a young man, Esteban Morales fought for the values of independence, equality, and true liberation. A member of the Student Youth movement, Esteban directly participated in the 1959 Revolution that liberated Cubans from U.S. neo-colonial control through the dictatorship of Fulgencio Batista. Not only did he fight in 1959, but he also took on the task of deepening and consolidating the vision of a liberated Cuba that was dreamt of in the streets of Havana, the fields of the countryside, and the hills of the Sierra Maestra.

As a pioneer and influential leader in the social sciences, Esteban pushed for the question of race and discrimination in Cuba to be discussed and confronted publicly — all in the true spirit of unity. He never questioned the revolutionary path that the Cuban people chose in 1959 as an essential step towards dignity and liberation for all. He believed in and embodied the principle of revolution.

“The true revolutionary is guided by a great feeling of love.” – Che Guevara

From Esteban we learn the importance of historical dialectical materialism for analyzing and addressing the problems of today. We learn that debate and criticism from a place of solidarity are invaluable to building the future and we must all vow to carry this legacy forward.

Above all, Esteban’s lifelong struggle in deepening the socialist project of Cuba is the utmost example of a deep love for his people and his country. For those who believe in humanity, his fighting spirit lives on forever in our struggle for the life and freedom of our peoples.

Categories: Statements + Announcements
« Political Declaration of the 2022 Cuba May Day Youth Delegation
NYPD and Far-Right forces collude in physical assault on a socialist and anti-racist space »