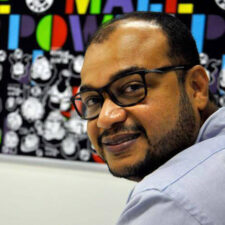 Marcos Rezende received his Master in Social Development and Management (2017) and graduated in History from the Federal University of Bahia (1999).  His work focuses  mainly in the subjects of  race, human rights, patrimony, Afro-Brazilian religions and religious racism. He has also acted as the  National Councilor of Public Security, Human Rights and Promotion of Racial Equality, which dedicated itself to combating racism and religious racism,  and guaranteeing the rights of black youth, quilombos, traditional communities and other peoples.

Past Classes with Marcos Rezende 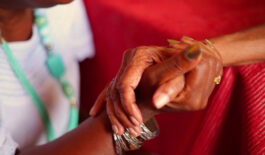 In this documentary, the Axé Women talk about their struggles to maintain their community’s African roots, bringing to light the matriarchal foundations of Candomblé and, consequently, a significant part of how Brazilian culture was built.
Event Categories:
Classes, Education, Film Screenings