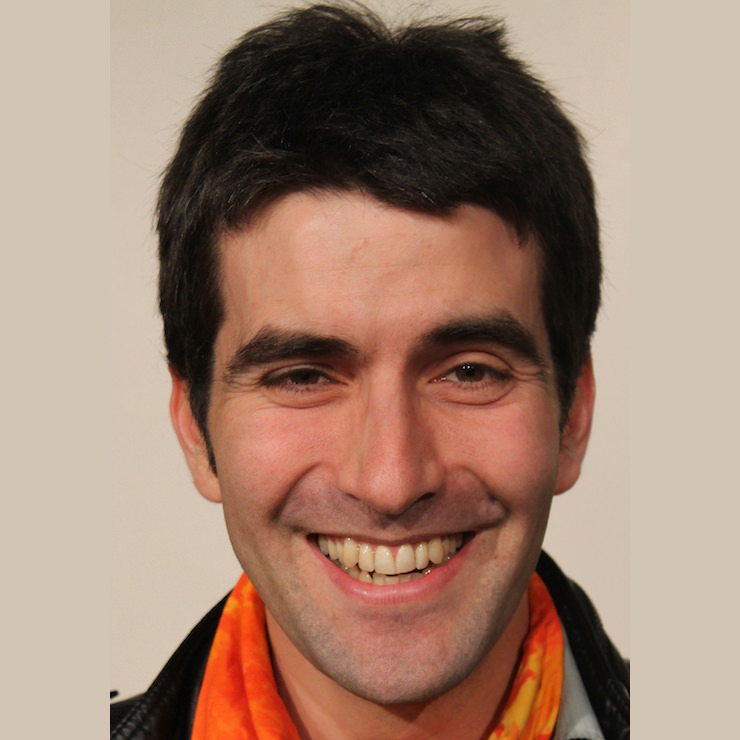 Avery Book has over a decade of experience as an organizer and political educator as part of organizations rooted in bases of the poor and dispossessed sections of the working class, in both urban and rural contexts. He is the President of the Coordinating Committee of the Vermont Workers’ Center, and the coordinator of their political education and leadership development committee, the People’s University for Learning and Liberation (PULL). He was a participant in the first English-language Political Formation for Political Educators Course in 2015 at the Escola Nacional Florestan Fernandes (ENFF), hosted by the Brazilian landless workers’ movement (MST) along with over 60 other students from the organizations of the poor and dispossessed around the world. He has planned and led courses with the University of the Poor, and serves on the Vermont State Coordinating Committee of the Poor People’s Campaign: A National Call for Moral Revival. He is also a movement song leader, co-founder of two chapters of the Vermont Solidarity Singers, a theomusicologist for the Poor People’s Campaign, and has developed trainings and political education around music, song leading, and the movement.

Past Classes with Avery Book