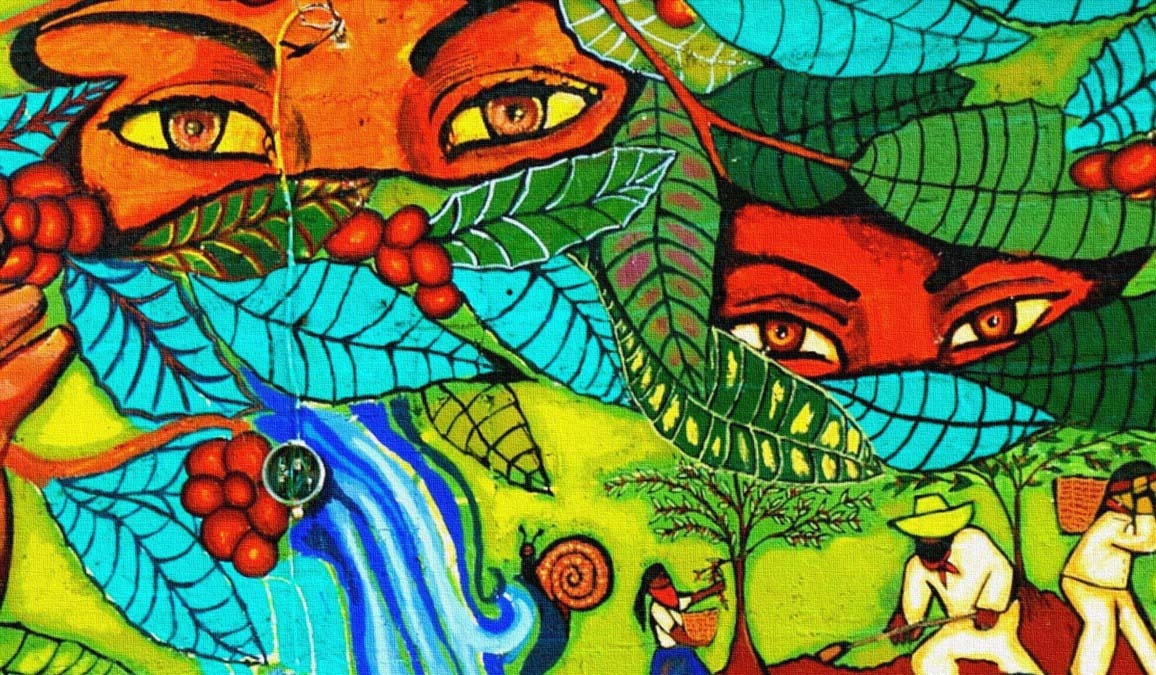 Join us in celebrating the revolutionary legacy of “La Nueva Canción” (New Song) Movement with special performance by Mochi Parra. Deeply rooted in Chilean folk songs, her repertoire stretches to embrace musical influences from all over South and Central America as well as the Caribbean.

We will also have open mic, and a vendors market. Bring your songs and poetry!