An event every week that begins at 6:00 pm on Wednesday, repeating until November 28, 2018 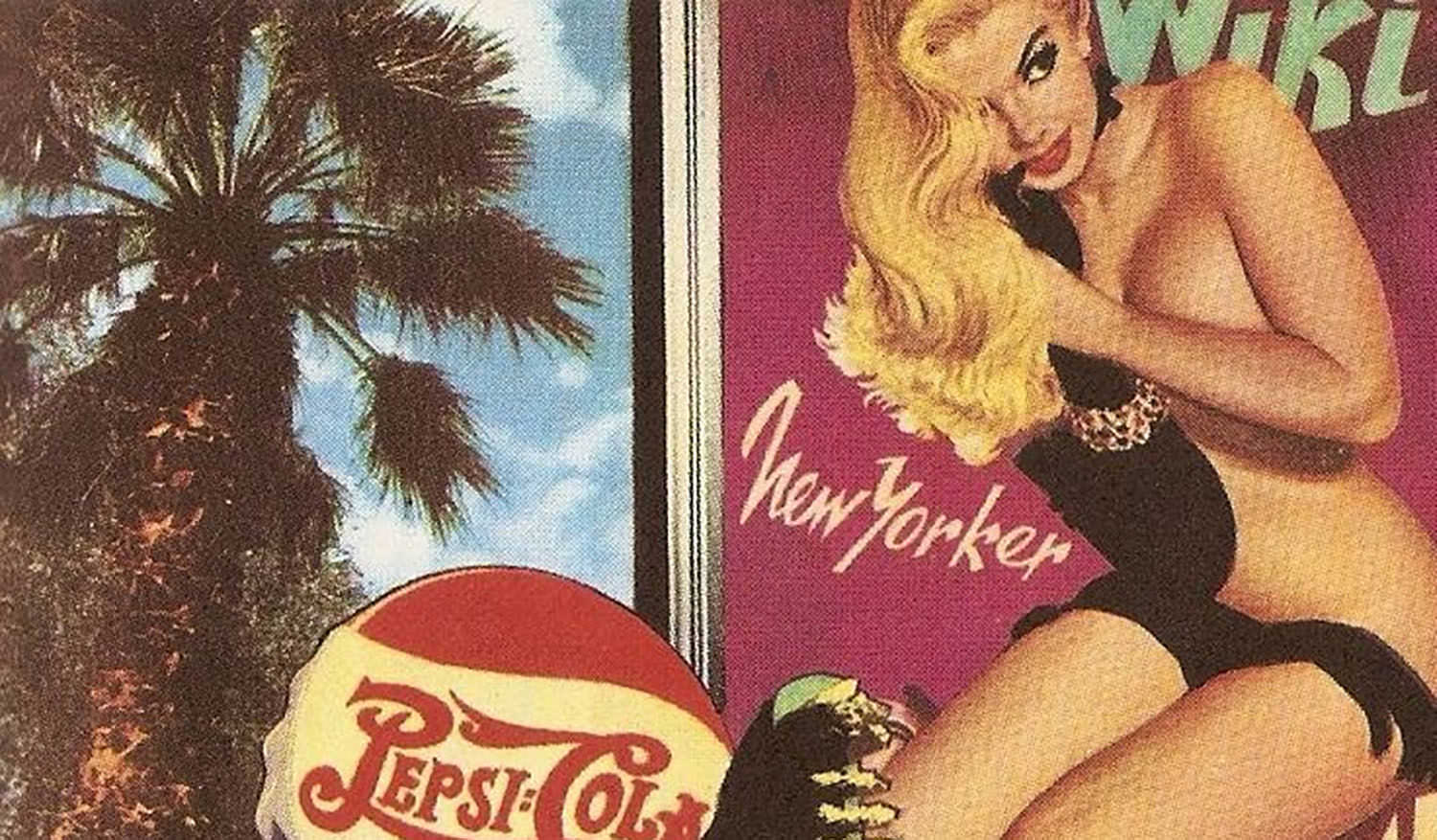 Duration: 8-week course on Wednesdays 6-8pm, from October 3 to November 28.

Content: It is not our fellow artist who is the enemy, but those who have made art the booty of exploitation, and who use it as a deodorant for war and fascism. —Arnold Blanch, First American Artists Congress, 1936

Art can become an alternative form of revolt that both deepens our consciousness and inspires resistance. This 8-week survey will be an exploration of selected pieces of music, visual art, and includes the screening of two exemplary, radical films: Soleil O  (dir. Mel Hondo, France/Mauritania, 1967), a scathing attack on colonialism and capitalism; and Council of the Gods, (dir. Kurt Maetzig, East Germany, 1950) a fictional film linking Monsanto, Rockefeller, and Hitler.

Music selections will include works by John Coltrane (1926-1967), American jazz saxophonist, composer, and civil rights activist; Charles Haden (1938-2014) of the Charlie Haden Music Liberation Orchestra, American jazz bassist and composer, also engaged in anti-war and anti-imperialist movements; and Frederic Rzewski (1938-  ), American composer and pianist, engaged in anti-prison-industrial complex activity, as well as being an anti-fascist agitator. Some of the visual art we will consider will be by the German muralist Werner Tuebke (1929-2004), including Peasant Wars panorama; Josep Renau (1907-1982) Spanish Civil War Communist, creator of photomontages of great power and beauty; and Edward Keinholz (1927-1994), American anti-imperialist, anti-U.S. sculptor from the 1960s.