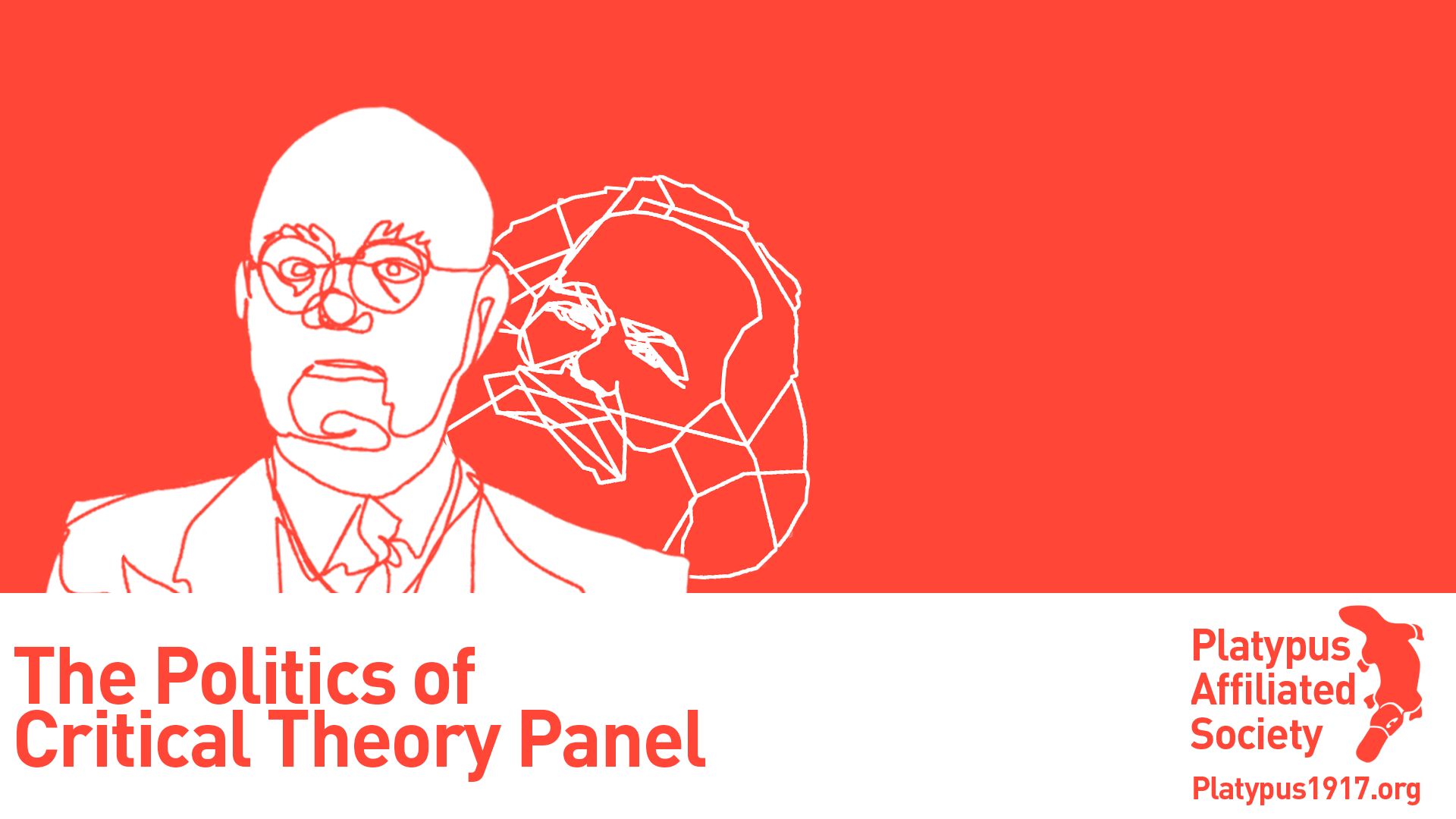 Back in the autumn of 2010, the New Left Review published a translated conversation between the critical theorists Theodor Adorno and Max Horkheimer causing more than a few murmurs and gasps. In the course of their conversation, Adorno comments that he had always wanted to “develop a theory that remains faithful to Marx, Engels and Lenin, while keeping up with culture at its most advanced.” Adorno, it seems, was a Leninist. As surprising as this evidence might have been to some, is it not more shocking that Adorno’s politics, and the politics of Critical Theory, have remained taboo for so long? Was it really necessary to wait until Adorno and Horkheimer admitted their politics in print to understand that their primary preoccupation was with maintaining Marxism’s relation to bourgeois critical philosophy (Kant and Hegel)? This panel proposes to state the question as directly as possible and to simply ask: How did the practice and theory of Marxism, from Marx to Lenin, make possible and necessary the politics of Critical Theory?