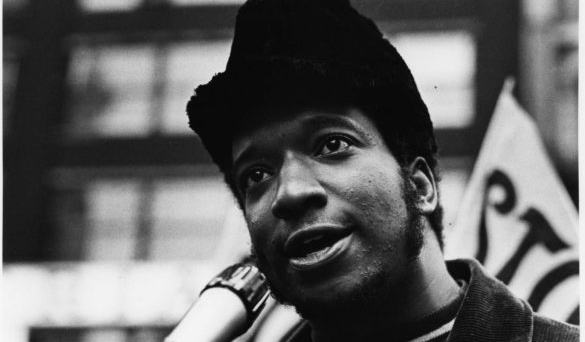 What began as a documentary on the Illinois chapter of the Black Panther party morphed into a chilling exposé of state-sponsored anti-black terror when the organization’s rising-star chairman, Fred Hampton, was shot dead in his bed by the Chicago police during a pre-dawn raid. With righteous anger, director Howard Alk peels back layers of government lies to reveal the truth about an assassination conspiracy stretching all the way to the FBI.