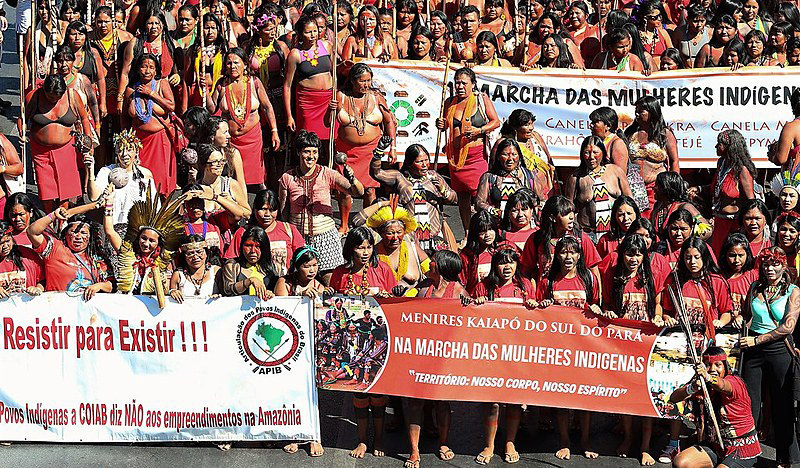 Português Intermediário 2 is an intermediate class with a focus on deepening listening, speaking and developing communication skills in Portuguese in a conversational style, without translating into one’s native language, to allow you to have more vocabulary, composed verbal structures, and more elaborate conversations with Portuguese native speakers.