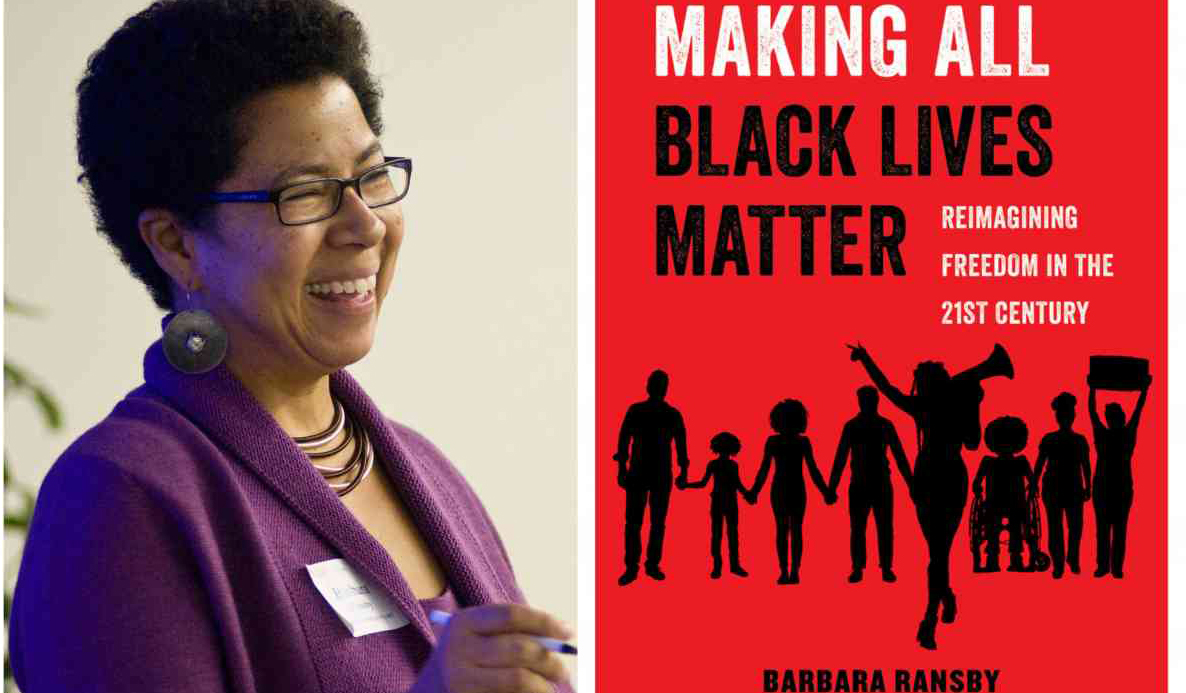 Join author, historian and activist Barbara Ransby as she discusses her new book “Making All Black Lives Matter: Reimagining Freedom in the Twenty-First Century.” Ransby will be in conversation with Movement for black lives activist and Blackbird co-founder, Thenjiwe McHarris.

In Making All Black Lives Matter, award-winning historian and longtime activist Barbara Ransby outlines the scope and genealogy of this movement, documenting its roots in Black feminist politics and situating it squarely in a Black radical tradition, one that is anticapitalist, internationalist, and focused on some of the most marginalized members of the Black community. From the perspective of a participant-observer, Ransby maps the movement, profiles many of its lesser-known leaders, measures its impact, outlines its challenges, and looks toward its future.

“This perceptive resource on radical black liberation movements in the 21st century can inform anyone wanting to better understand . . . how to make social change.”—Publishers Weekly