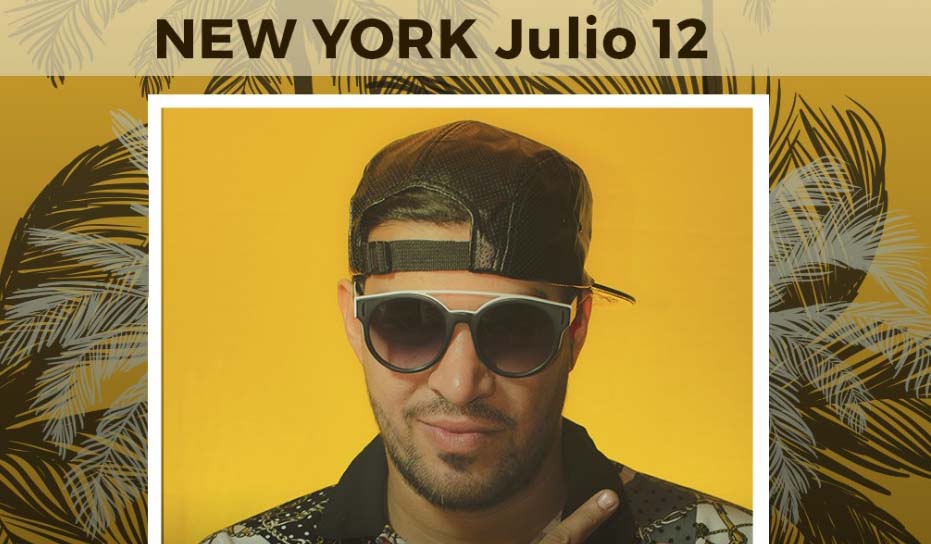 This showcase is a Latinx hip hop event  focused on a message of hope, optimistic thinking and social awareness. Focused on Latin people and Colombian culture dedicated to music and hip hop.

ALI A.K.A MIND is an independent artist (Producer and MC) from Bogotá, Colombia. His influences vary from American rap artists such as Mobb Deep to the ballads of Julio Jaramillo.

ALI A.K.A MIND was chosen as the artist Nº1 of the 25 Artists of the 2017 for the Radio Public station 99.1 FM.  In 2018 his song “Mi Raiz” is selected within the 20 Best hip hop colombian songs of all time by Rolling Stone Colombia Magazine, also was selected as opening act for RESIDENTE in Bogotá in November 2018. In 2019 ALI AKA MIND was picked by Spoty Latin America as Hip Hop Leader in Colombia, with international campaign “Lo Aprendí en la Calle.”