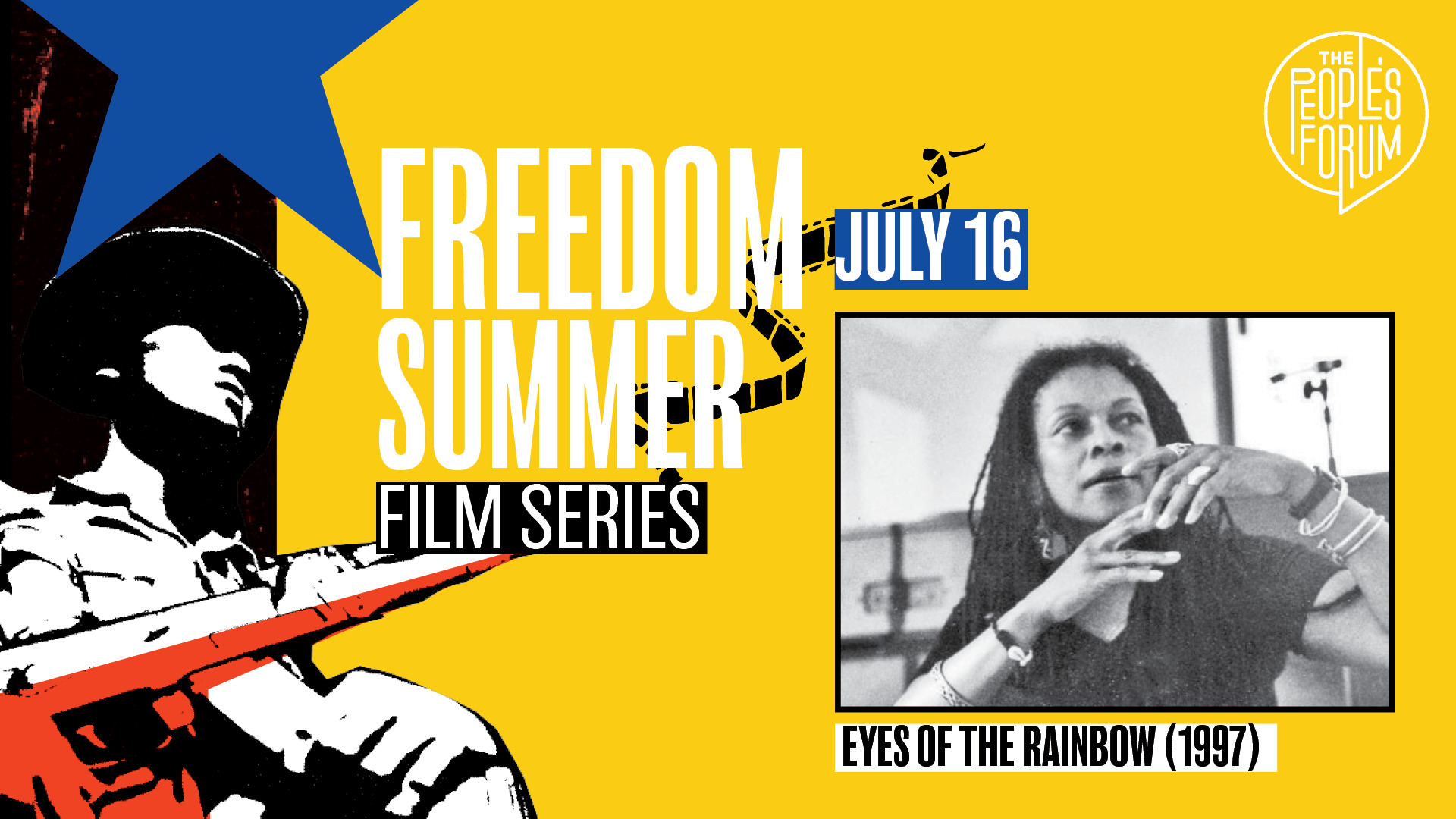 About “EYES OF THE RAINBOW”

The film is a documentary about Assata Shakur, consisting primarily of a personal interview with Assata herself on the day her mother died as she recounts her experience as a political prisoner in the United States. She reflects on the abuses she suffered as an inmate and the night she escaped from the correctional facility. Shakur talks about her life in Cuba, the influence of her grandmother as well as Afro-Cuban ancestry as a result of the African Diaspora.