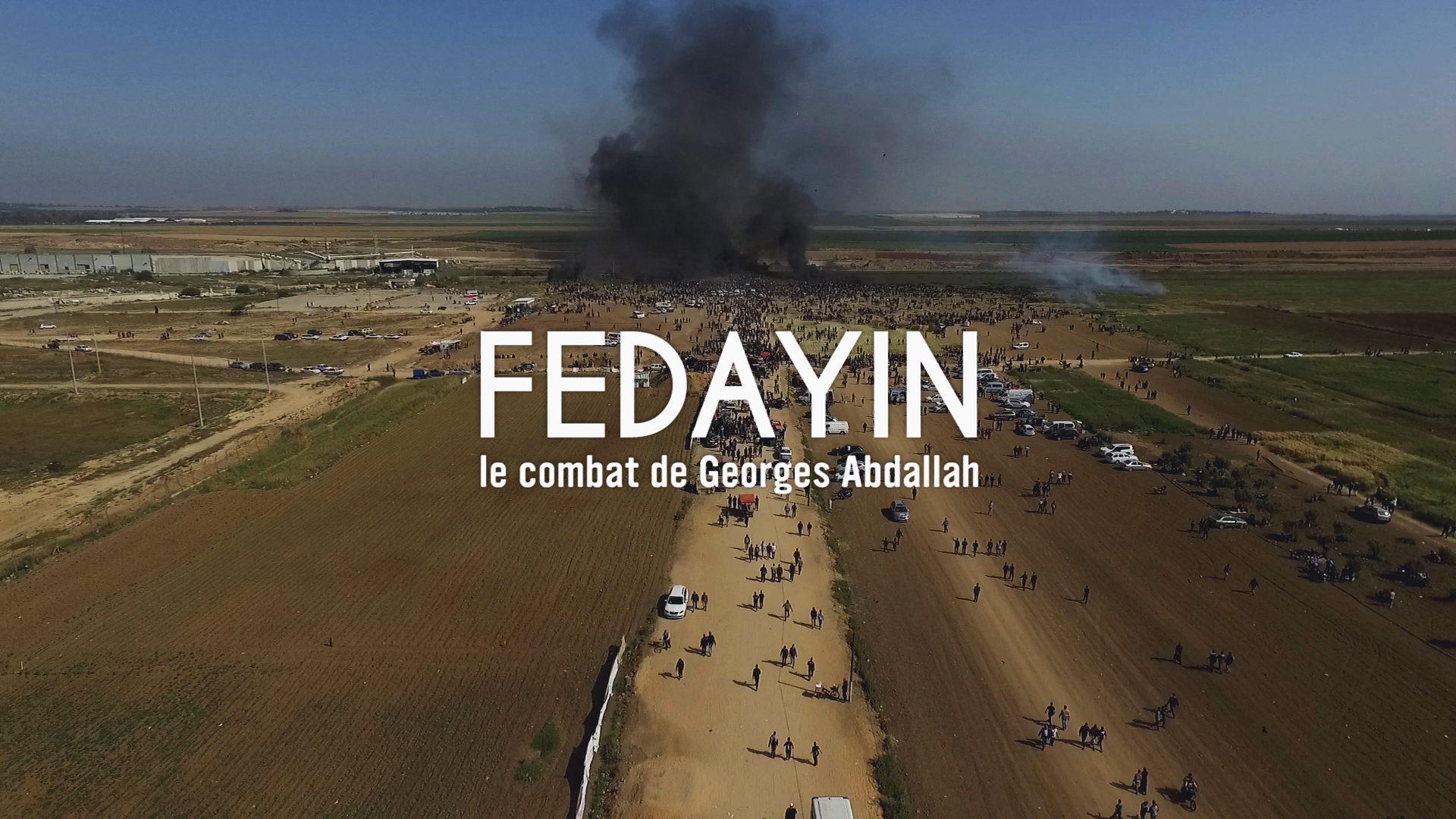 Join us at The People’s Forum for the U.S. premiere screening of Fedayin! The screening will be followed by a Q&A with the directors of the film!

Please join us for an in-person screening and discussion on Fedayin. Please reserve your spot with a $6 donation through the RSVP link below. You will have the option to be refunded or contribute your donation to support our future programming.

For over 35 years, Georges Ibrahim Abdallah has been imprisoned. A Lebanese communist engaged in resistance alongside Palestinian fighters, he has been imprisoned by the French judicial system and successive governments since 1984. Beyond the judicial harassment to which he has been subjected, this documentary film will trace the political course of Georges Abdallah and seeks to show how his ideas and struggle are still vital and necessary.

The film takes us to Lebanon, to the Palestinian refugee camps, where he forged himself politically. We follow his engagement in the Palestinian resistance and against the Israeli occupation with the FARL (Lebanese Revolutionary Armed Fractions), a commitment that will take him to France in the 1980s, where he will be sentenced for complicity in murder. Through a series of interviews (in France, Lebanon, Belgium and Germany), we go to meet his family, his lawyer, his supporters, his friends and people who have rubbed shoulders with him. With them, we trace a life of resistance to imperialism and Zionist occupation.