Fascism in the Age of Digital Reproduction: Reflections on today’s Strongmen 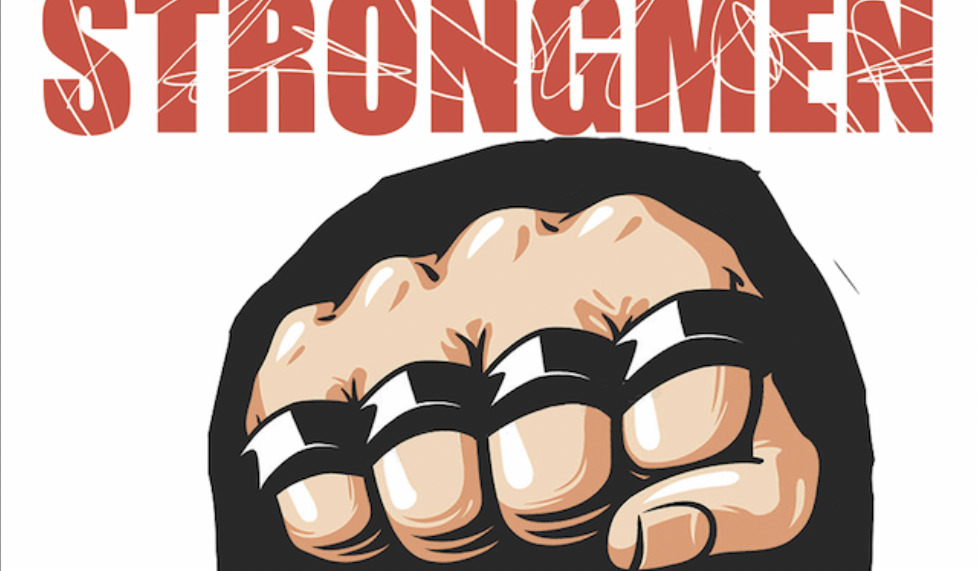 Join us for the New York release of OR Books edition of Strongmen: Putin, Erdogan, Duterte, Trump, Modi. Kirkus Review says of this book, ‘readers seeking a literate crash course in bottom-of-the-barrel geopolitics will quickly devour this book’.

Eve Ensler is the Tony Award-winning playwright, activist, and author of the theatrical Obie Award winning phenomenon The Vagina Monologues, published in 48 languages and performed in over 140 countries. Ensler is founder of V-Day, the 20-year-old global activist movement to end violence against women and girls. Her new play The Fruit Trilogy ran at the Lucille Lortel Theatre in June 2018.

Ninotchka Rosca is a novelist and journalist. Her two novels—State of War (1988) and Twice Blessed (1992)—are considered classics of modern Philippine literature. She co-wrote Jose Maria Sison’s At Home in the World, a book about the founding chairman of the re-established Communist Party of the Philippines.

Lara Vapnyar came to the U.S. from Russia in 1994. She is the author of the novels Scent of Pine (Simon and Schuster), Memoirs of a Muse (Pantheon), and Still Here (Hogarth) and two collections of short stories. She is a recipient of a Guggenheim Fellowship and the Goldberg Prize for Jewish Fiction. Her stories and essays have appeared in The New Yorker, The New York Times, Vogue, Harper’s, and The New Republic.

Vijay Prashad is the executive director of Tricontinental: Institute for Social Research. He is the author or editor of several books, including The Darker Nations: A Biography of the Short-Lived Third World and The Poorer Nations: A Possible History of the Global South. His most recent book is Red Star Over the Third World.

Jodie Evans is the co-founder and director of CODEPINK and the co-founder of the after-school writing program 826LA. Jodie is the co-editor of two books, Twilight of Empire: Responses to Occupation and Stop the Next War Now: Effective Responses to Violence and Terrorism and a contributor to Beautiful Trouble: A Toolbox for Revolution.