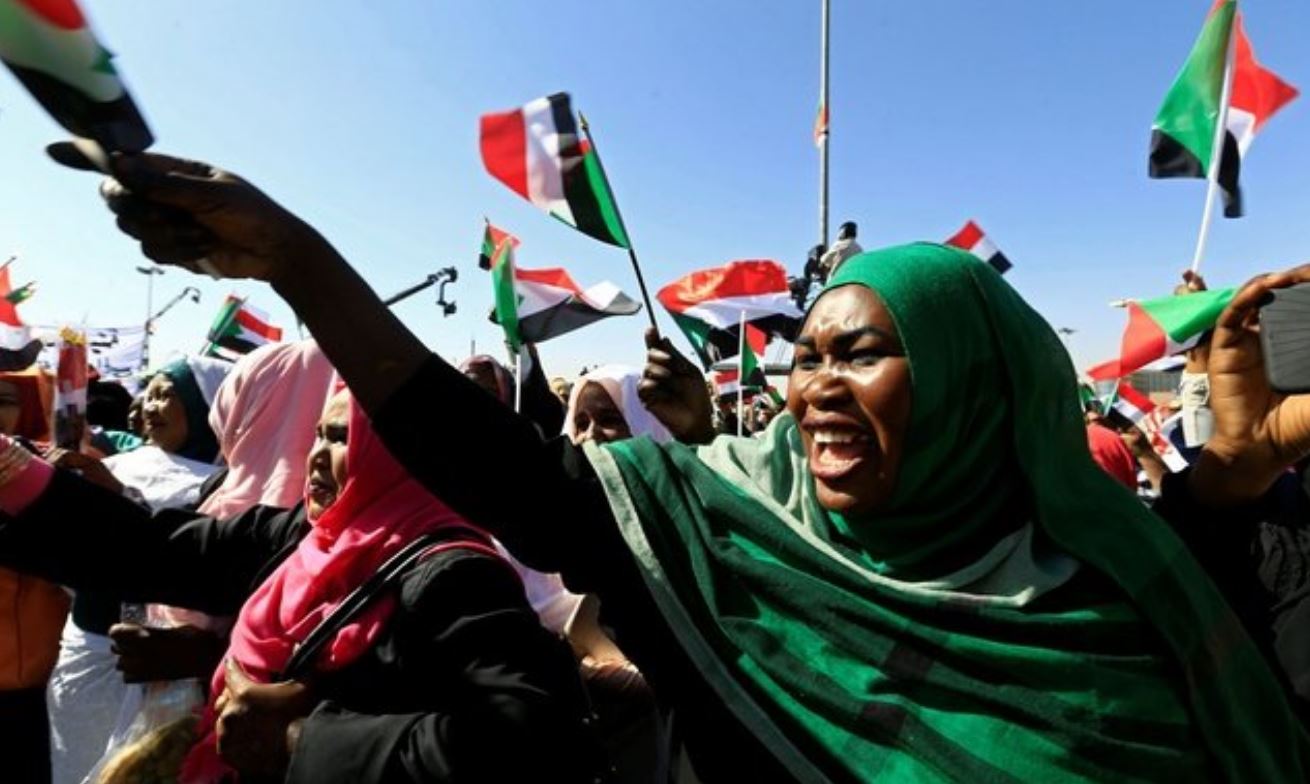 This event explores the themes of imperialism, militarization, police/carceral state,  and resistance across the African continent with the aim of making broader regional and transnational connections with struggles elsewhere in order to build cross-regional solidarity.

‘Imperialist Interventions and Militarization across Africa and beyond’

Each panel will consist of short presentations to ensure time for meaningful discussion and the opportunity to share/ learn from our diverse experiences working on these themes in different contexts. Some of the questions that will be addressed include:

In what ways does militarization/militarism in the African context enable, extend and depend upon economic, military/’security’ relations with imperialist actors, most importantly the US and Israel? What are the new/old justifications and mechanisms of imperialist intervention, war, and policing across the continent (e.g. AFRICOM, drone strikes, outsourcing of regional interventions, joint military trainings and ‘cooperation’ etc.)? How do they criminalize dissent and shape the contexts in which popular mobilization take place? What are the socio-economic, (geo)political structures and dynamics, historical legacies and past forms of mobilization that inform current revolts in Algeria and Sudan? What do they share in common and how do they differ from one another and past mobilizations? What kinds of connections can be made with current anti-colonial/anti-capitalist/anti-imperialist struggles currently underway in Puerto Rico and Haiti, as well as with struggles against racial capitalism and the police/carceral state in the US?  What is the role of the US and its allies (Saudi Arabia, Egypt, UAE) as counter-revolutionary actors? How can we build on past and existing forms of internationalism and contribute to reviving an anti-imperialist left in order to better support popular struggles across the African continent and beyond?

Suzanne Adely is a long time Arab-American community organizer, with a background in global labor and human rights advocacy. She is a member of the Bureau of the International Association of Democratic Lawyers, National Lawyers Guild board member and co-chair of the NLG international committee and MENA subcommittee. She currently works for the Food Chain Workers Alliance, a bi-national alliance of worker based organizations in the food economy. She is a member of Al-Awda-NY, US Palestine Community Network and a newly launched Arab Workers Resource Center.

Samar Al-Bulushi is an assistant professor in the department of anthropology at University of California, Irvine. Her research is broadly concerned with militarism, policing, and the ‘War on Terror’ in East Africa. Previously, she worked with various human rights organizations and co-produced AfrobeatRadio and Global Movements, Urban Struggles on Pacifica’s WBAI in New York City.

Nisrin Elamin is a Postdoctoral Fellow at the Columbia University Society of Fellows and a lecturer in the Middle Eastern, South Asian and African Studies Department. Her work explores the relationship between land, belonging, migration and geopolitics in post-secession Sudan. Her current project examines the ways landless and landholding communities are negotiating and contesting changes in land ownership prompted by a recent wave of Gulf Arab corporate investments in Sudanese land. She is affiliated with Girifna, a movement fighting for democracy and a transition to full civilian rule in Sudan.

Corinna Mullin is an adjunct professor at John Jay College and the New School. Her research examines the historical legacies of colonialism and contemporary imperialist interventions in shaping Global South security states in a way that facilitates labor exploitation, natural resource extraction and other forms of Global South value drain, with a focus on Tunisia.

Kambale Musavuli, a native of the Democratic Republic of Congo and one of the leading political and cultural Congolese voices, is a human rights advocate, Student Coordinator and National Spokesperson for the Friends of the Congo.

Khury Petersen-Smith is an activist and geographer who interrogates US empire.  He is the Middle East Research Fellow at the Institute for Policy Studies and a founding member of Black For Palestine.

Yasmina Price is a Black anti-imperialist Marxist committed to the liberation of colonised peoples and the abolishment of police, prisons and all oppressive structures. She has organized locally and led trainings within a socialist group, also participating in panels organized by Verso Books and the Rosa Luxemburg Stiftung focusing on global mechanisms of injustice. She is currently a PhD student in Black Cinema at Yale.

Brahim Rouabah is an Algerian activist and academic. He is the co-founder of the UK based Algerian Solidarity Campaign. He is currently working on his PhD in Political Science at the CUNY Grad Center. His research focuses on issues related to knowledge production, colonialism and the origins of capitalist property relations.

Co-sponsor by The Polis Project and Warscapes.

The Polis Project is a hybrid research and journalism organization producing knowledge about some of the most important issues affecting us, and amplifying diverse perspectives from those indigenous to the conflicts and crises affecting our world today. We aim to democratize scholarship, produce in-depth, critical journalism and knowledge for and by communities in resistance.  We look to make sense of the world with its infinite injustices, inequality and violence, with the courage to reveal how existing systems, ideas, ideologies and laws have failed us.  We unpack complexity by understanding that knowledge is power, and like all power, it shouldn’t be owned by a few people or corporations.  And we pursue this by adapting our storytelling, analysis and research to the newest, most innovative ways of spreading work to engaged audiences everywhere.

Warscapes is an independent online magazine that provides a lens into current conflicts across the world. Established in 2011, Warscapes publishes fiction, non-fiction, poetry, interviews, book and film reviews, photo-essays and retrospectives of war literature from the past fifty years, and hosts public conversations, art shows, and film screenings in the United States, Europe and across Africa. Warscapes is motivated by a need to move past a void within mainstream culture in the depiction of people and places experiencing staggering violence, and the literature they produce. Apart from showcasing great writing from war-torn areas, the magazine is a tool for understanding complex political crises in various regions and serves as an alternative to compromised representations of those issues.