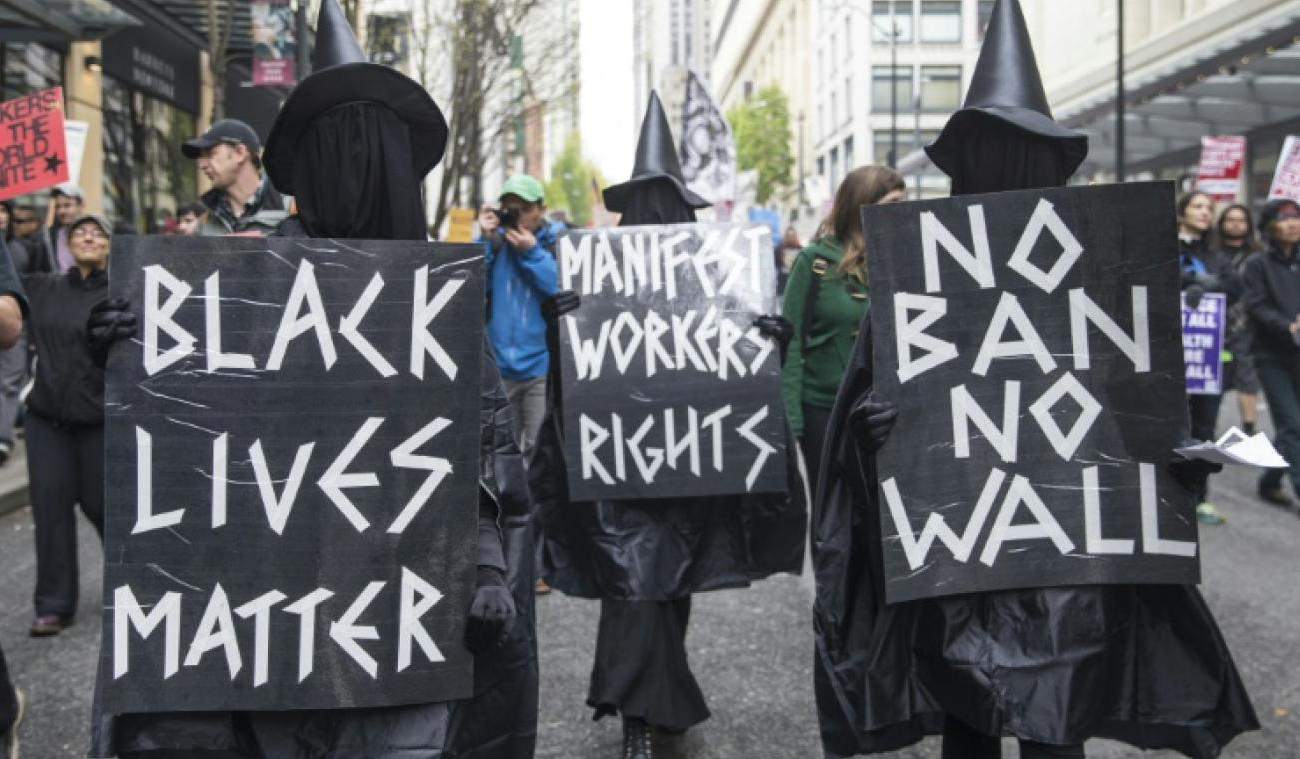 From the perspective of building a broad social movement to end poverty and other injustices, what is the meaning of the contemporary revival of interest in alternative and “occult” religious ideas, especially among young people and those who would formerly be destined to be a part of the middle class? This course will engage some of the most popular recent expressions of alternative religion in the US and what they might mean for our movement-building work today, especially within the moral framework of the Poor People’s Campaign: A National Call for Moral Revival.