A NEW MOVEMENT RISING: THE NATIONAL UNION OF THE HOMELESS! 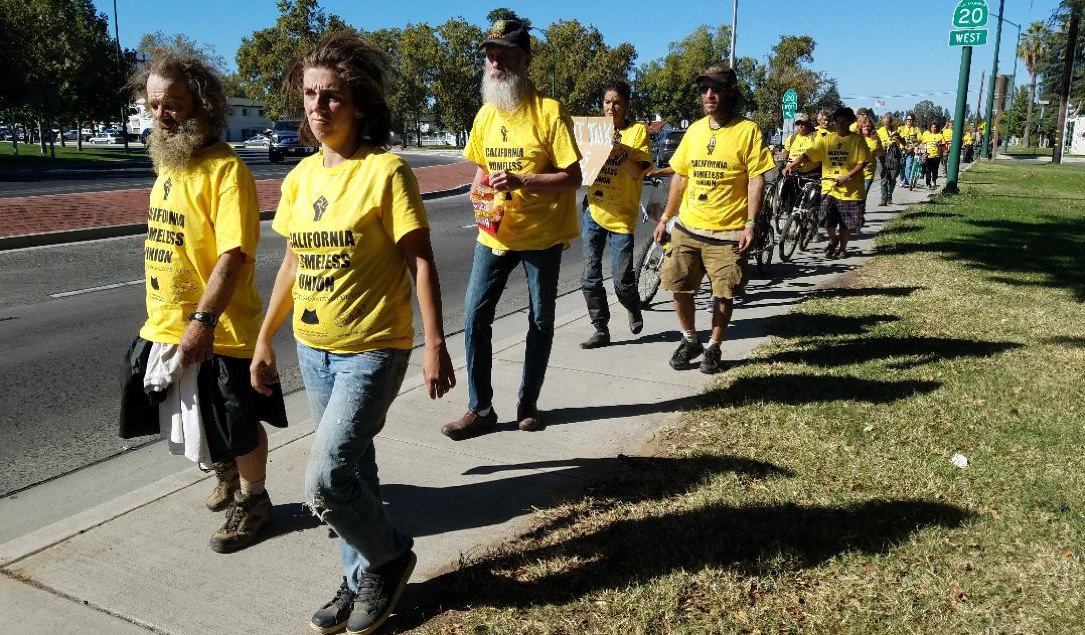 Across the country, thousands of homeless encampments and other starkly visible consequences of the affordable housing crisis today appear on a massive scale. The homeless are perhaps the most concentrated, compelling and, consequently, the most directly targeted segment of America’s poor and dispossessed. They are objectively “walking point” for the broader masses of America’s impoverished, now numbering some 140 million.

The crisis is producing new leaders from within the encampments, the shelters, the tent cities and growing survival networks of the homeless. Identifying, unifying and training these leaders to undertake a massive homeless organizing campaign is the purpose of the Committee to Re-establish the National Union of the Homeless.

Join Officers of the Committee to Re-Establish the National Union of the Homeless from California, North Carolina, Massachusetts, New Jersey and New York in this exciting bold step in uniting the poor and dispossessed.