The Silence of Others 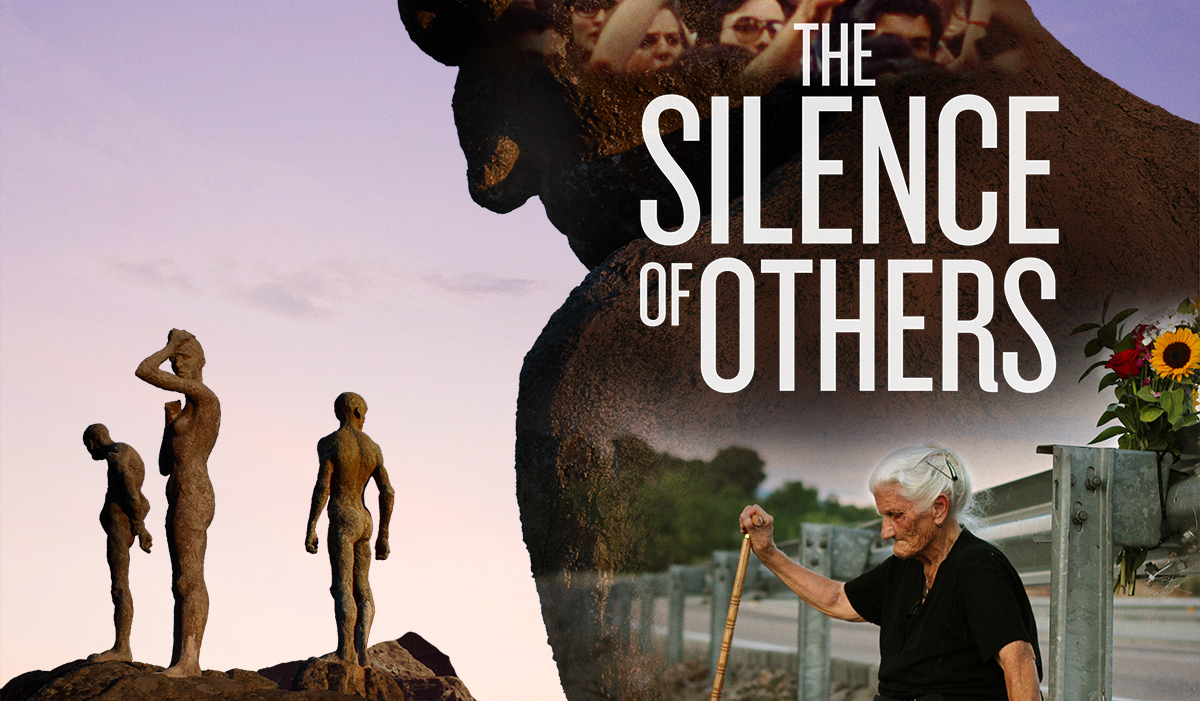 Joins us for a conversation with Emmy-winning filmmakers Almudena Carracedo & Robert Bahar to celebrate the upcoming  release of their award-winning documentary The Silence of Others (2018).

A cautionary tale about fascism and the dangers of forgetting the past, this documentary reveals the epic struggle of the victims of Spain’s 40-year dictatorship under General Franco, who continue to seek justice to this day. In The Silence of Others, filmmakers Almudena Carracedo and Robert Bahar follow a movement that begins in a kitchen and evolves into a groundbreaking international lawsuit, bringing together hundreds of victims and survivors who have broken Spain’s “pact of silence”. From Executive Producer Pedro Almodóvar, the film raises profound questions about how societies grapple with legacies of state violence and what to do with perpetrators of crimes against humanity in their midst.

During this event we will discuss the process of creating the film and the impact and responses it has had in Spain. Assistants will have the opportunity to watch clips from the movie prior to the NYC premiere, and will receive a discount to attend the premiere at Film Forum.

This film will be screened at the Film Forum from May 8-14. Directors Almudena Carracedo, Robert Bahar and special guests will attend in person at select screenings.