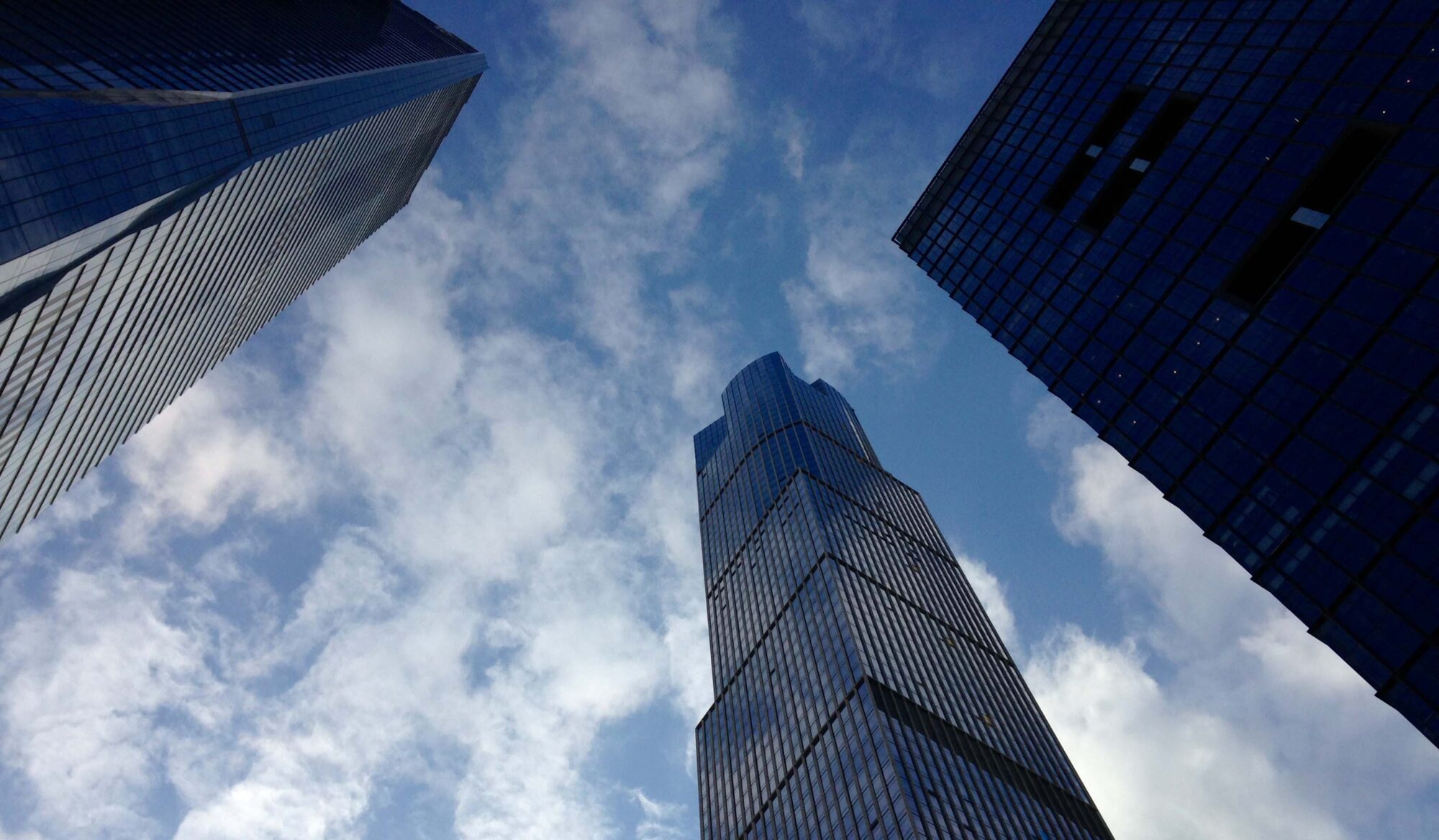 Samuel Stein’s public talk: “Labor, Land Use, and Luxury City.”
New York is a painfully expensive city. The cost of living has risen at a ferocious clip, leaving many residents rent-burdened, displaced, or even homeless. At the same time, however, New York remains a union town, with higher rates of unionization than much of the rest of the country and a culture of neighborhood-level organizing anchored by strong non-profit organizations.
How do these two features of New York City life coincide and collide? Why have many New York City unions and non-profits at various times supported land use changes that intensify luxury development in working-class neighborhoods? What is labor’s role in what Stein calls “the real estate state?” This talk will draw from recently conducted research to describe the structural factors that shape union and non-profit planning politics in New York City, the historical echoes and antecedents that frame the current political moment, and the theoretical frameworks that clarify how labor, capital, and the state co-produce urban space.
Bio: Samuel Stein is a geography PhD candidate at the CUNY Graduate Center. His work focuses on the politics of urban planning, with an emphasis on housing, labor, real estate, and gentrification in New York City. In 2019, Verso published his first book, Capital City: Gentrification and the Real Estate State.