FILM SCREENING: AS AN ACT OF PROTEST 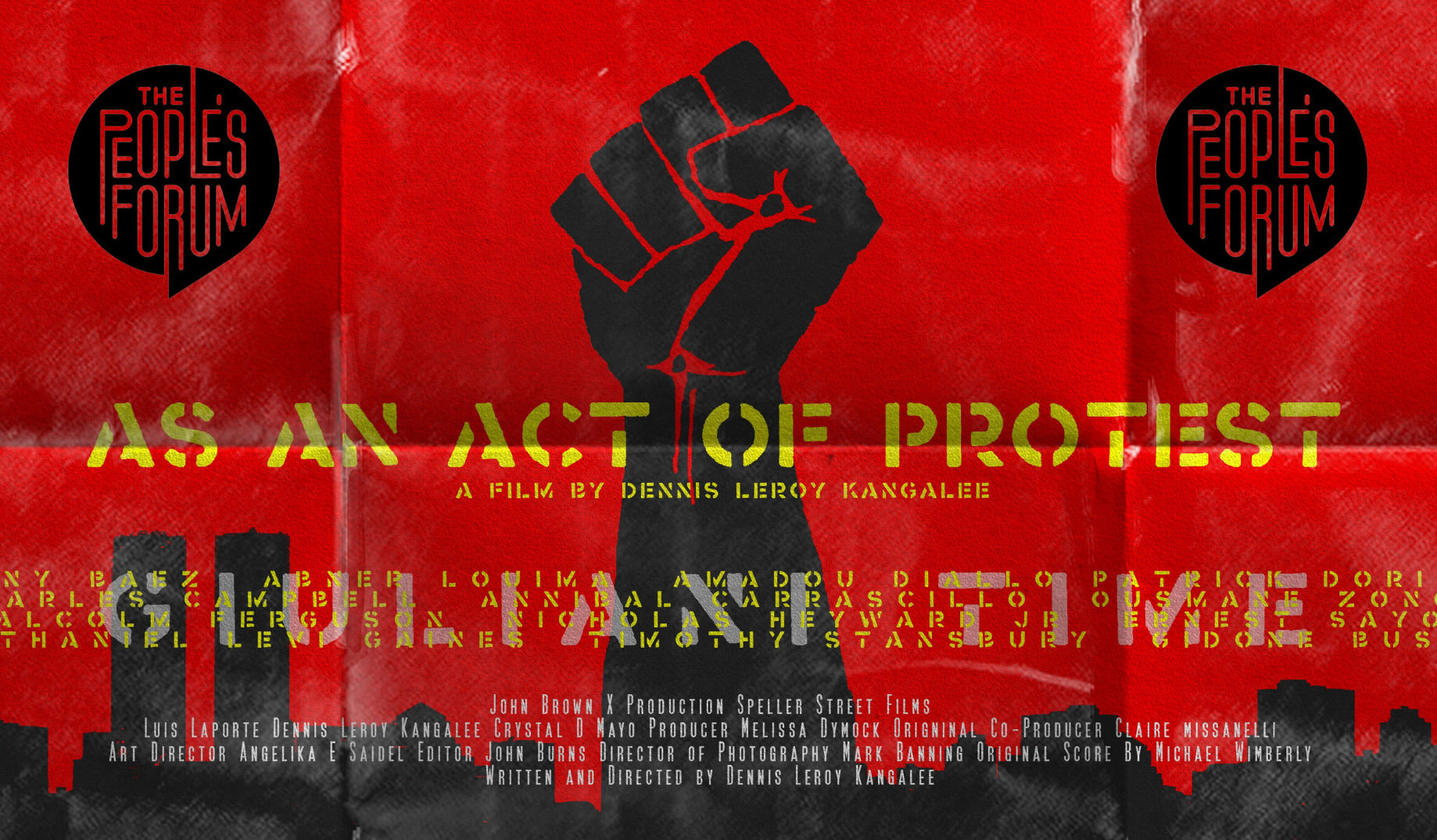