The Force of Nonviolence: Judith Butler and Simon Critchley 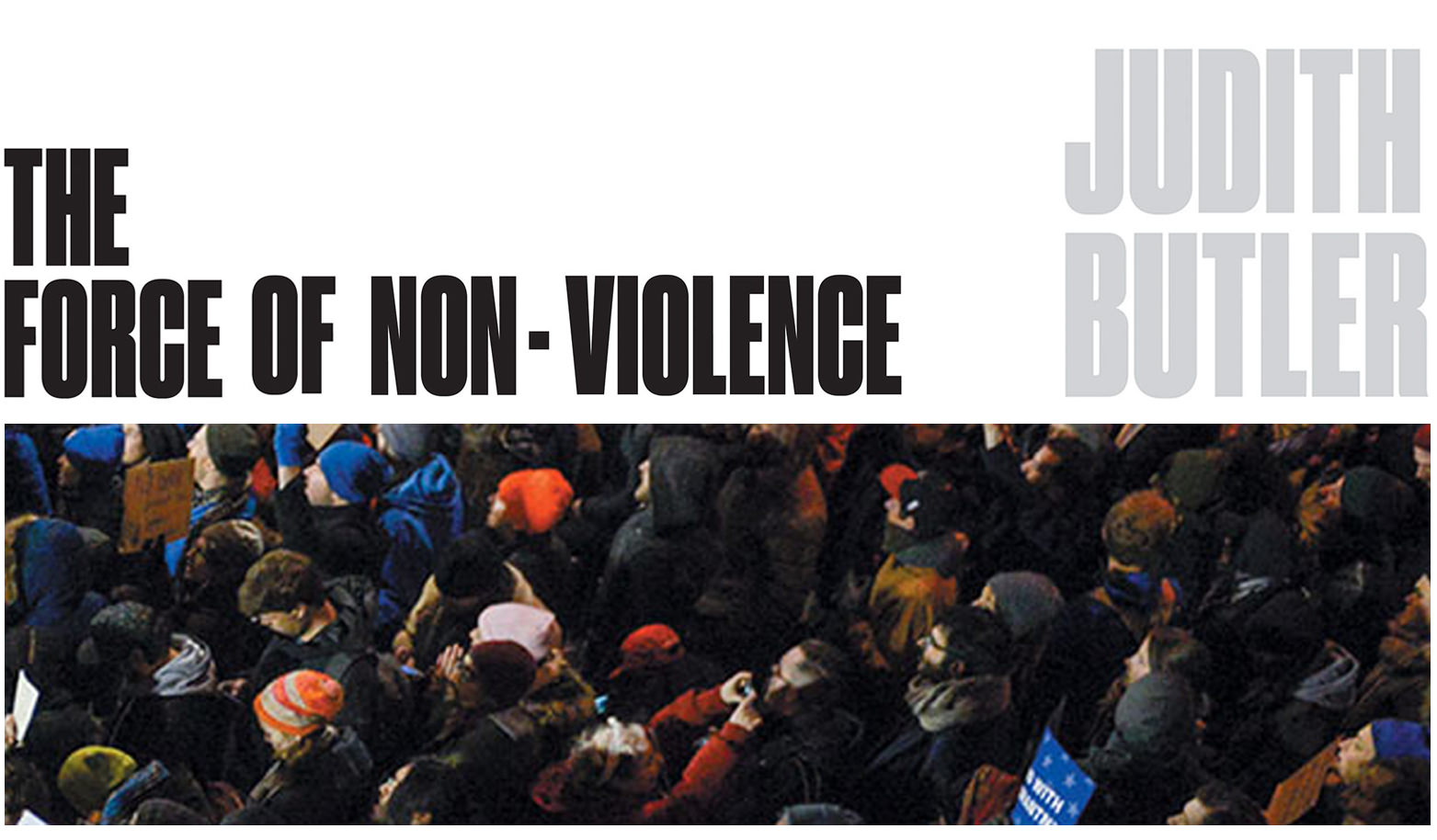 Join Judith Butler and Simon Critchley in conversation around Butler’s new book, The Force of Nonviolence: The Ethical in the Political.

The Force of Nonviolence shows how an ethic of nonviolence must be connected to a broader political struggle for social equality. Further, it argues that nonviolence is often misunderstood as a passive practice that emanates from a calm region of the soul, or as an individualist ethical relation to existing forms of power. But, in fact, nonviolence is an ethical position found in the midst of the political field. An aggressive form of nonviolence accepts that hostility is part of our psychic constitution, but values ambivalence as a way of checking the conversion of aggression into violence. One contemporary challenge to a politics of nonviolence points out that there is a difference of opinion on what counts as violence and nonviolence. The distinction between them can be mobilised in the service of ratifying the state’s monopoly on violence.

Considering nonviolence as an ethical problem within a political philosophy requires a critique of individualism as well as an understanding of the psychosocial dimensions of violence. Butler draws upon Foucault, Fanon, Freud, and Benjamin to consider how the interdiction against violence fails to include lives regarded as ungrievable. By considering how ‘racial phantasms’ inform justifications of state and administrative violence, Butler tracks how violence is often attributed to those who are most severely exposed to its lethal effects. The struggle for nonviolence is found in movements for social transformation that reframe the grievability of lives in light of social equality and whose ethical claims follow from an insight into the interdependency of life as the basis of social and political equality.

Judith Butler is Maxine Elliot Professor in the Departments of Rhetoric and Comparative Literature at the University of California, Berkeley. She is the author of Frames of War, Precarious Life, The Psychic Life of Power, Excitable Speech, Bodies that Matter, Gender Trouble, and with Slavoj Žižek and Ernesto Laclau, Contingency, Hegemony, Universality.

Simon Critchley is the Hans Jonas Professor of Philosophy at the New School for Social Research. His work engages in many areas: continental philosophy, philosophy and literature, psychoanalysis, ethics, and political theory, among others. His most recent books include The Problem with Levinas and ABC of Impossibility, though he has written on topics as diverse as David Bowie, religion, and suicide. As moderator of The Stone at The New York Times, Critchley asks philosophers to weigh in on contemporary issues in art, literature, politics, and popular culture.