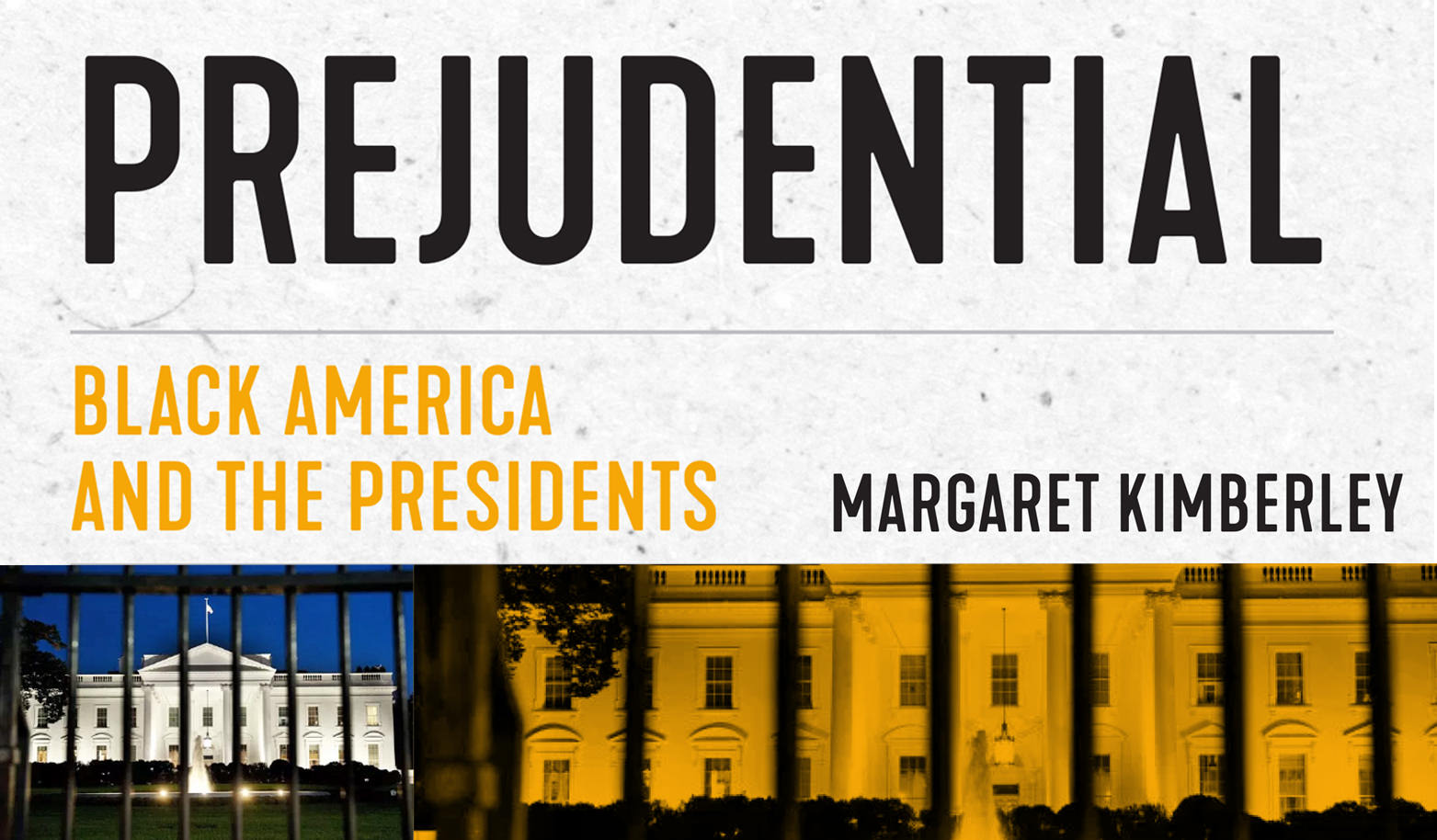 Prejudential is a concise, authoritative exploration of America’s relationship with race and black Americans through the lens of the presidents who are elected to represent and govern all of its people. 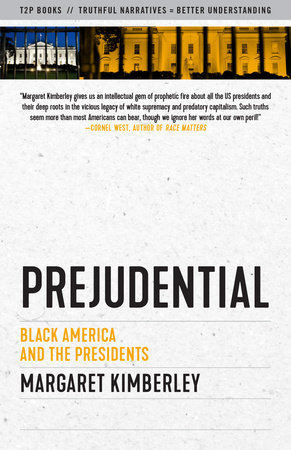 Throughout the history of the United States, numerous presidents have been remembered as slaveholders, bigots and inciters of racial violence, but were others generally regarded as more sympathetic to the plight and interests of black Americans—such as Lincoln, FDR and Clinton—really much better? And what of all the presidents whose interactions with and impacts on the lives of black America are hardly considered at all? Over the course of 45 chapters—one for each president—Kimberley examines the condition of black America through the attitudes and actions of the highest elected official in the country.

This is not meant to be a definitive examination of the topic but rather an informative and engaging guide that illustrates the merits and especially the shortcomings of even those presidents considered more progressive than their contemporaries on race issues. By casting sunlight on an aspect of American history that is largely overlooked, Prejudential aims to increase awareness in a manner that will facilitate discussion and understanding.

Margaret Kimberley is a New York-based writer and activist for peace and justice issues. Dr. Cornel West has called her “one of the few great truth tellers who, along with Glen Ford, Adolph Reed, Jr. and Bruce Dixon, preserved her integrity during the Obama years.” She has been an editor and senior columnist for Black Agenda Report since its inception in 2006. Her work has appeared in the Dallas Morning News, Consortium News, American Herald Tribune and CounterPunch. She is a contributor to the anthology In Defense of Julian Assange. She is a graduate of Williams College and lives in New York City.