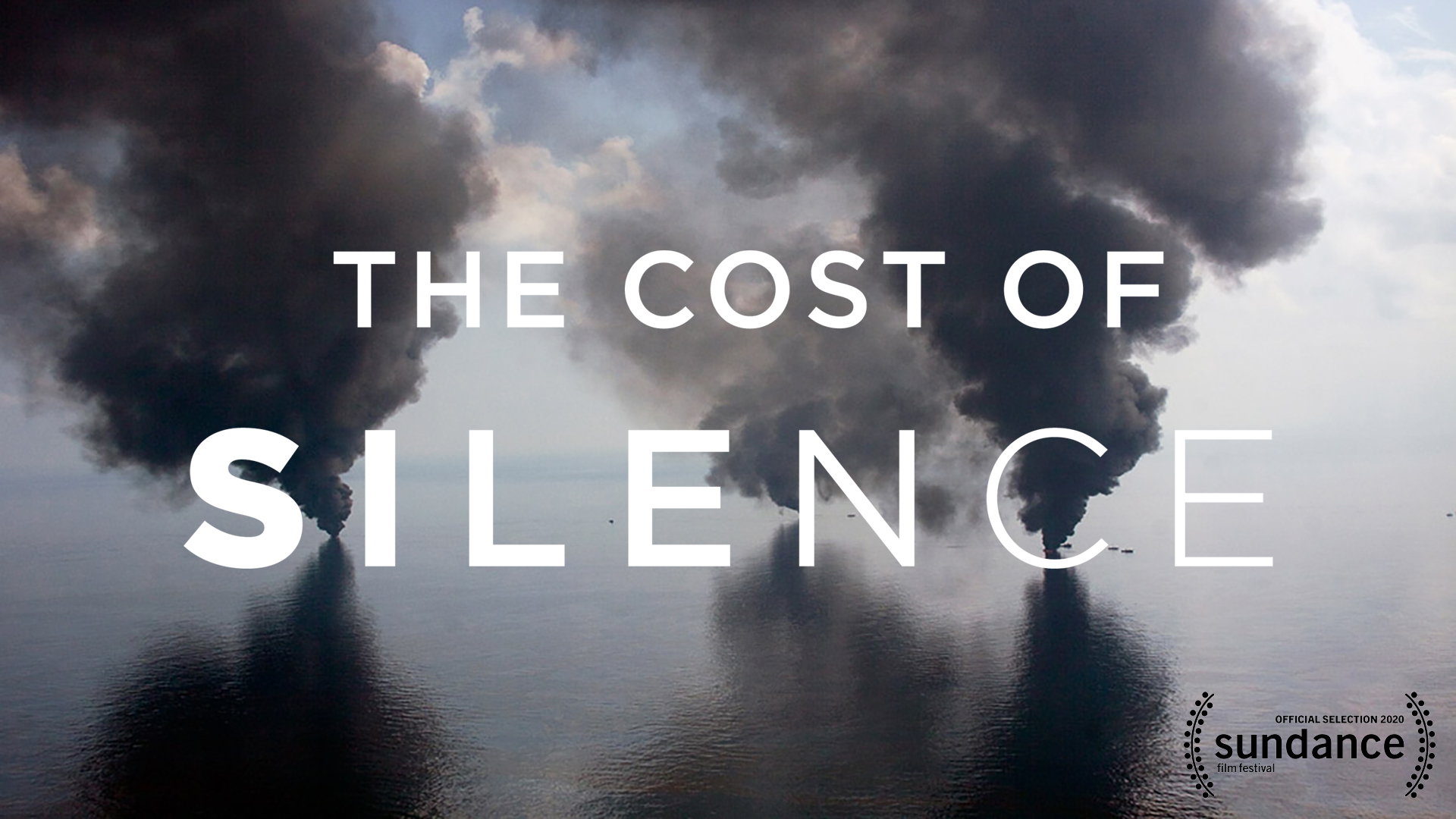 REGISTER FOR THIS FILM SCREENING HERE.

Please Save Your Seat – JOIN us, for a Reception, Film screening and Climate Impact Campaign Discussion.

Featuring a panel discussion on a groundbreaking Climate Impact Campaign launching with the film. Featuring the Filmmakers and Frontline Climate Justice Leaders.

At this rare convergence of global circumstance, political motivation, and technological readiness, THE COST OF SILENCE is a documentary film and impact campaign poised to galvanize the national will and drive the critical move to a sustainable future for all, especially the most vulnerable.

The event will screen THE COST OF SILENCE, nominated for Best Documentary at Sundance, followed by a conversation with the director and special guests on film and the technology and impact campaign the team is launching to empower a just transition away from toxic fossil fuels.