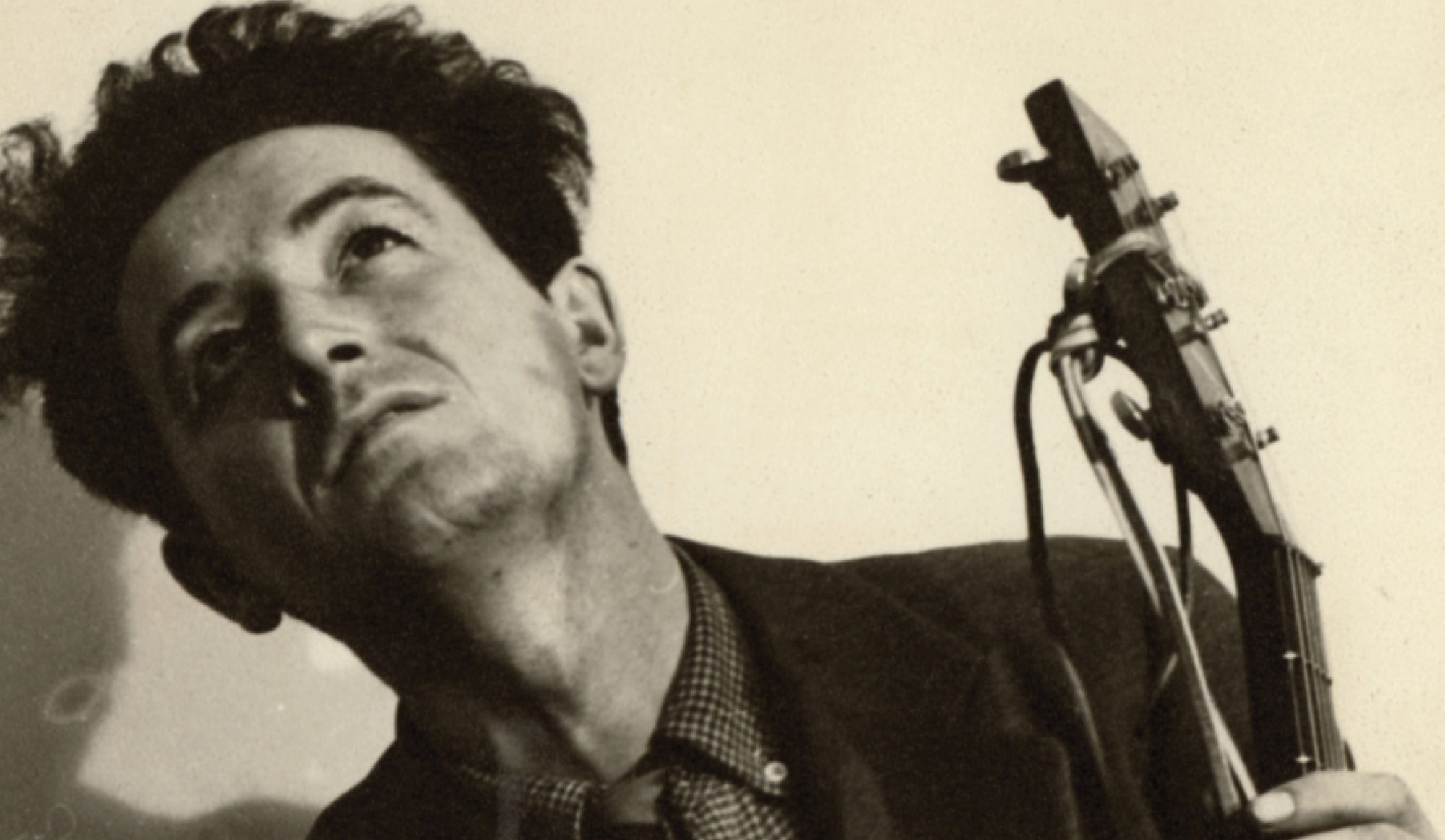 Some of the most prominent folk singers of the twentieth century, Woody Guthrie, ‘Sis Cunningham, Pete Seeger, Lee Hays, Burl Ives, etc., were also political activists with various associations with the American Communist Party. As a consequence the FBI, along with other governmental and right-wing organizations were monitoring them, keeping meticulous files running many thousands of pages, and making (and carrying out) plans to purge them from the cultural realm.

Using music, video selections, news clippings, and records from extensive Freedom of Information Act filings — including never before released material — this presentation will bring to life these artists and the systematic way they were subject to government surveillance and suppression.

Aaron Leonard, author of Folksingers and the FBI

Mat Callahan, author of The Explosion of Deferred Dreams

Mat Callahan is a musician and author originally from San Francisco, where he founded Komotion International. He is the author of three books, Sex, Death & the Angry Young Man, Testimony, and The Trouble with Music as well as the editor of Songs of Freedom: The James Connolly Songbook. He currently resides in Bern, Switzerland.

Aaron Leonard is a writer and historian. He is a regular contributor to Truthout, Rabble.ca, the History News Network, PhysicsWorld, and Canadian Dimension magazine. His research interests focus on twentieth century US history, particularly Sixties history. He is also a veteran political activist who has participated and written on events ranging from protests by Iranian students aiming to depose the Shah in the late 1970s, the street actions in the wake of the torture of Abner Louima in 1996, to the wave of demonstrations surrounding the US invasion of Iraq in 2003.