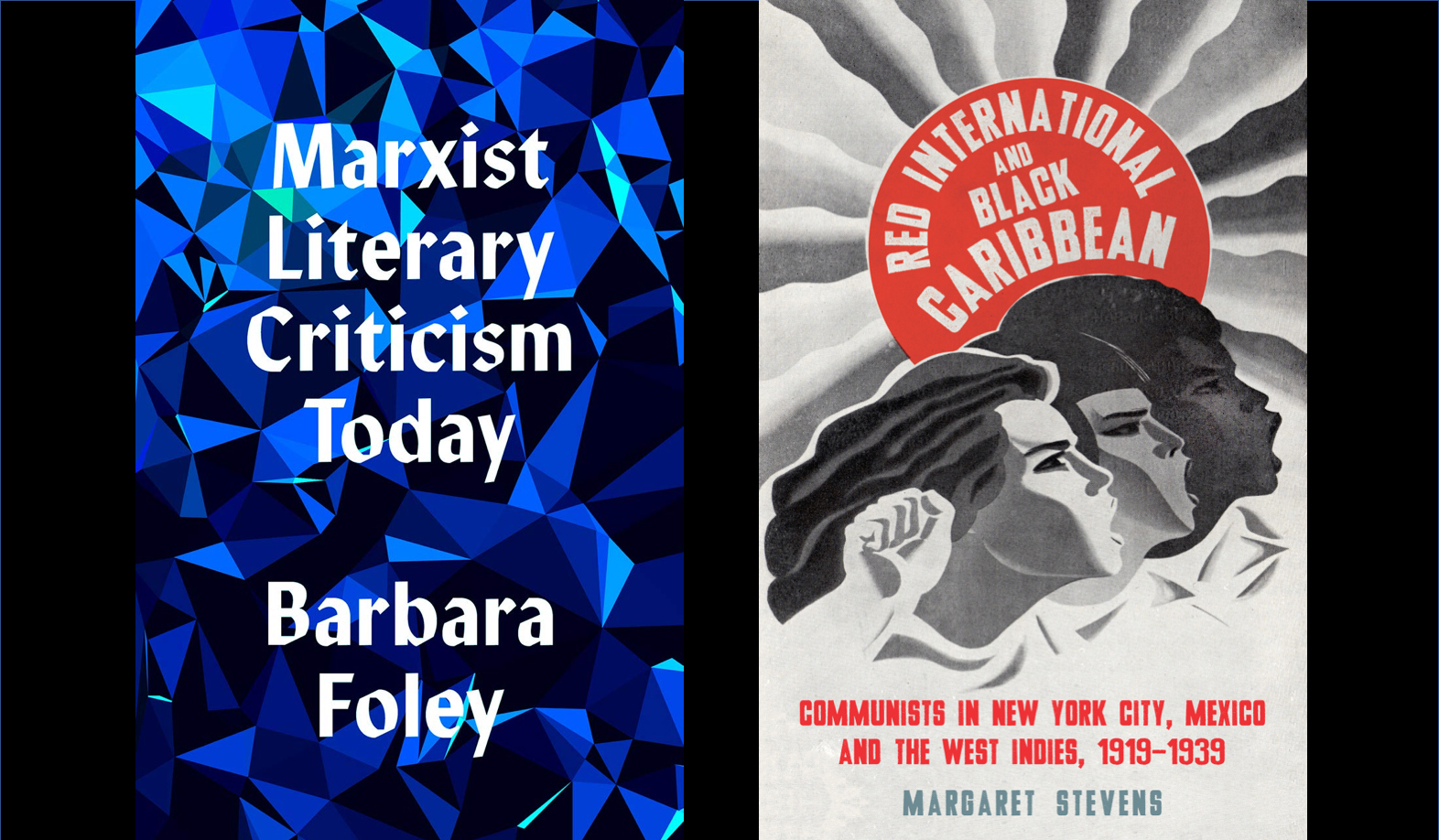 Please join us for a discussion and reception as we celebrate the launch of two groundbreaking works by mother and daughter scholars and authors Barbara Foley and Margaret Stevens.

In the first introduction to Marxist literary criticism to be published in decades, Marxist Literary Criticism Today, Barbara Foley argues that Marxism continues to offer the best framework for exploring the relationship between literature and society. She lays out in clear terms the principal aspects of Marxist methodology – historical materialism, political economy and ideology critique – as well as key debates, among Marxists and non-Marxists alike, about the nature of literature and the goals of literary criticism and pedagogy.

Margaret Stevens writes the history of the black radicals who organized as Communists between the two imperialist wars of the twentieth century in her new book, Red International and Black Caribbean, Communists in New York City, Mexico and the West Indies, 1919-1939. She explores the political roots of a dozen organizations and parties in New York City, Mexico and the Black Caribbean, including the Anti-Imperialist League, and the American Negro Labour Congress and the Haiti Patriotic League, and reveals a history of myriad connections and shared struggle across the continent.