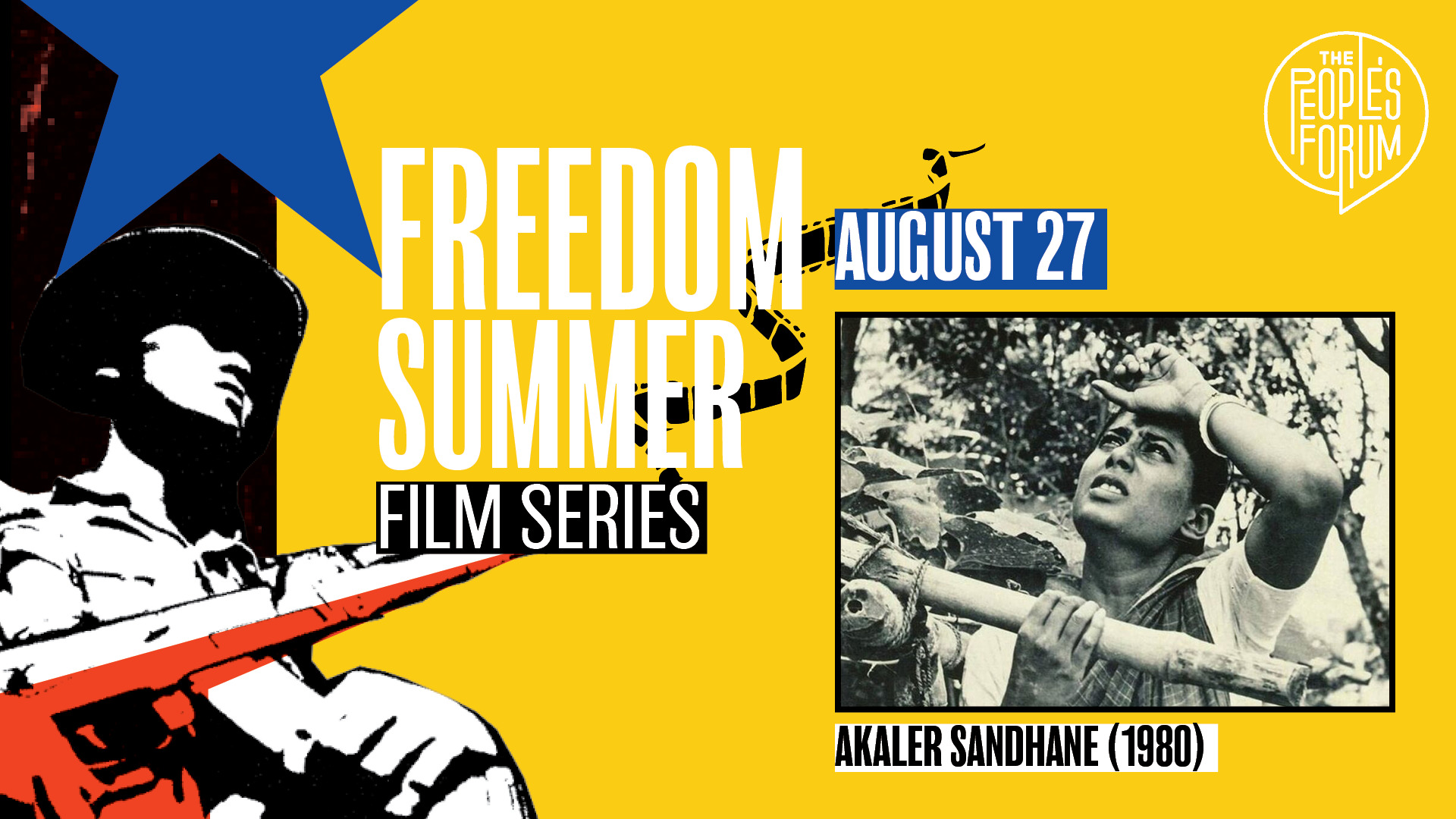 In September 1980, a film crew comes to a village to make a film about a famine, which killed five million Bangalis in 1943. It was a man made famine, a side-product of the war, and the film crew will create the tragedy of those millions who died of starvation. The film documents the convivial life among the film crew and the hazards, problems and tension of film making on location. The actors live a double life, and the villagers, both simple and not-so-simple, flock to watch their work with wonder and suspicion. But as the film progresses, the recreated past begins to confront the present.