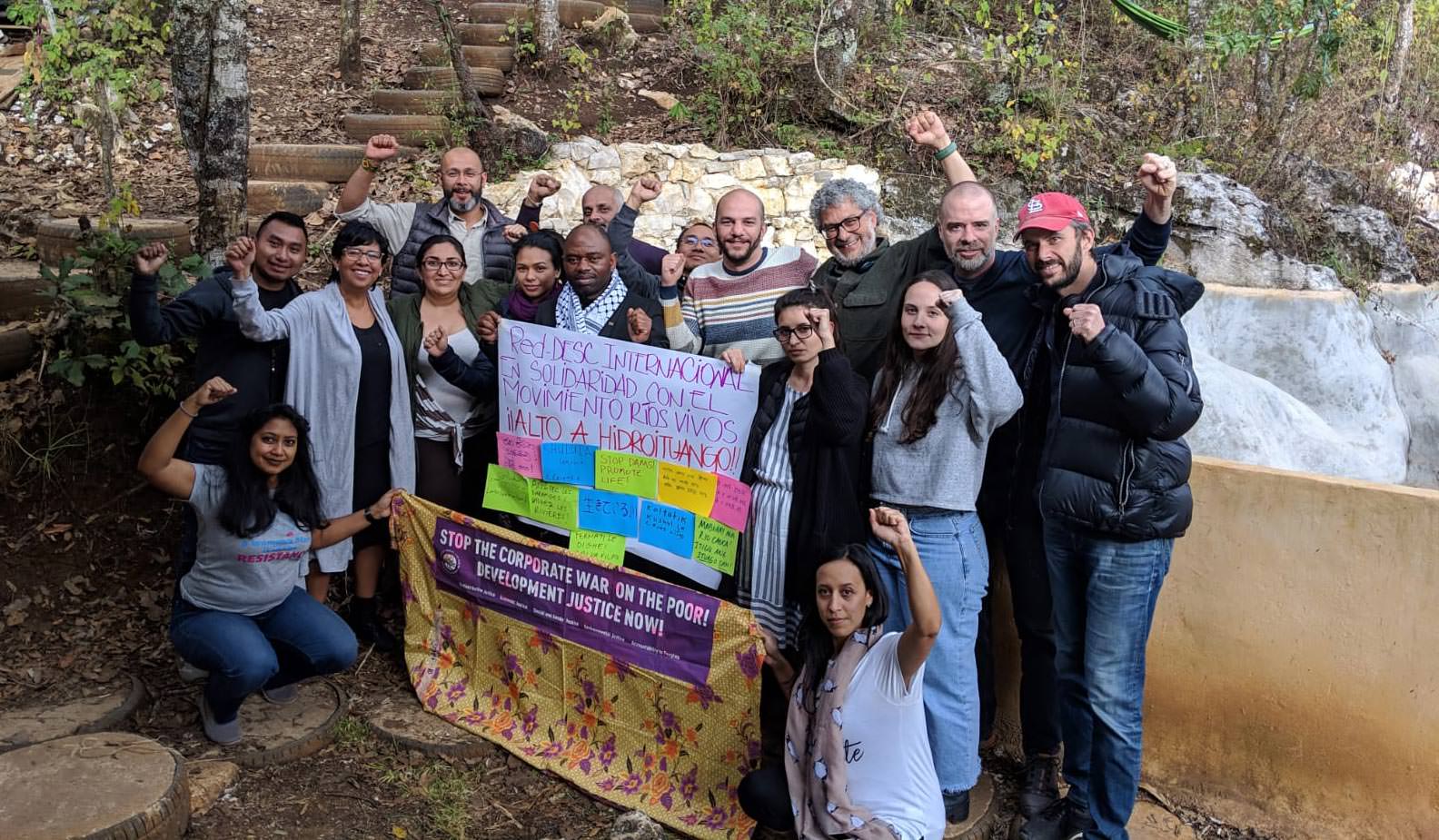 Beginning in 2015, dozens of seemingly distinct movements and grassroots groups from all regions of the world—members of ESCR-Net- (The International Network for Economic, Social and Cultural Rights) began to analyze the common global conditions facing their and allied communities around the world, examining the history of our economic system as well as histories of struggle, and articulated emerging points of unity. This ultimately led to the Common Charter for Collective Struggle, approved by ESCR-Net members—both movements and NGOs—across 75 countries at a Global Strategy Meeting in November 2016. Why was this process important to the movements involved? What is its significance today? How is this analysis being deepened and expanded? How is it facilitating solidarity, as well as collective action towards systemic change, between movements and allied organizations? If our current economic and political systems are failing to realize human rights, where do we look for alternatives?