Richard D. Wolff is Professor of Economics Emeritus, University of Massachusetts, Amherst. He is currently a Visiting Professor in the Graduate Program in International Affairs of the New School University in New York. Wolff has also taught economics at Yale University, City University of New York, and the University of Paris I (Sorbonne).

Wolff has published many books and articles, both scholarly and popular. Most recently, in 2012, he published the books Democracy at Work: A Cure for Capitalism (Haymarket Books) and Contending Economic Theories: Neoclassical, Keynesian, and Marxian, with Stephen Resnick (Cambridge, MA, and London: MIT University Press). He writes regularly for Truthout.org.

His work can be accessed at rdwolff.com and democracyatwork.info. Wolff lives in Manhattan with his wife and frequent collaborator, Dr. Harriet Fraad, a practicing mental health counsellor.

Past Classes with Richard D. Wolff 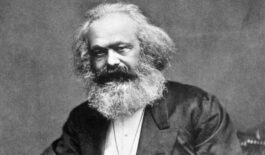 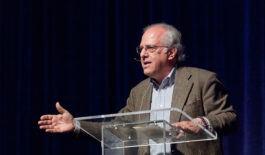