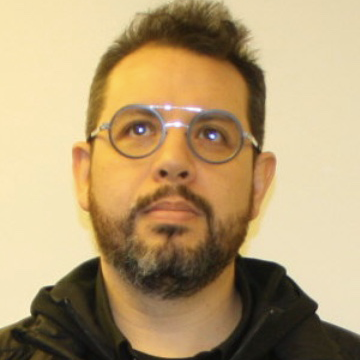 Miguel Robles-Durán is an urbanist and Associate Professor of Urbanism at the New School / Parsons School of Design in New York City. He is a Senior fellow at “Civic City”, a post-graduate design/research program based at the Haute École d’Art et de Design (HEAD) Geneva, Switzerland and is a current fellow at the Center for Urban Research on Austerity in Leicester, UK and in the Montalvo Arts Center Sally & Don Lucas Artists Residency Program in Saratoga, California. Previously, Robles-Durán designed and directed the Masters in Science program in Design and Urban Ecologies at Parsons School of Design; he directed the Urban In-habitat unit at The Berlage Institute, The Netherlands; and co-directed the Civic City postgraduate program at the Zurich University of Applied Arts and Sciences (ZHdK), Switzerland and the Urban Asymmetries research unit at the Delft School of Design in The Netherlands. In 2008, Robles-Durán co-founded Cohabitation Strategies (CohStra), a cooperative for socio-spatial research, design and development based in Rotterdam, The Netherlands and New York City, USA. Parallel to his work with CohStra, Robles-Durán consults diverse state and municipal governments on issues relating to democratic urban governance and strategic urban methodologies for achieving greater spatial justice and alternative housing and property systems. His direct engagement with urban social movements and institutions has led him among many roles, to become acting Judge at the International Tribunal of Evictions, advisor to the International Alliance of Inhabitants (IAI) The Right to the City Alliance and co-directed with the marxist geographer David Harvey the National Strategy Center for the Right to the Territory (CENEDET) in the Republic of Ecuador.

Past Classes with Miguel Robles-Durán 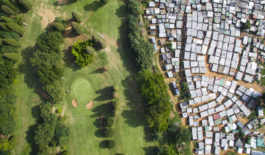 By exploring radical urban theories, this course by Miguel Robles-Durán, aims to challenge the way in which social movements and activisms function today and questions their true capacity to engage with the dynamics and modalities of capitalism.
Event Categories:
Classes, Education