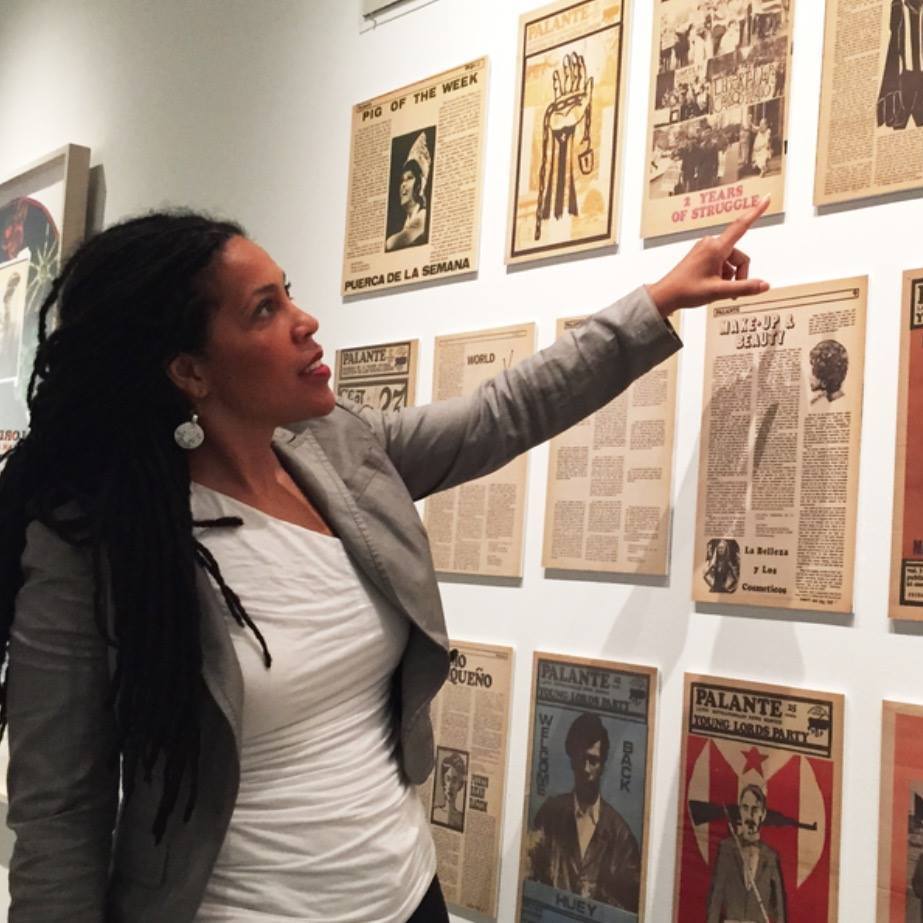 Johanna Fernández teaches 20th Century US history and the history of social movements in the Department of History at Baruch College (CUNY). Her book on the Young Lords, the Puerto Rican counterpart to the Black Panther Party is forthcoming (July 2019, UNC Press). In 2015, she directed and co-curated, ¡Presente! The Young Lords in New York an exhibition in three NYC museums cited by the New York Times as one of the year’s Top 10, Best In Art. In 2014, Dr. Fernández sued the NYPD for its failure to honor her research-driven, Freedom of Information Law (FOIL) request.  Her suit led to the recovery of the “lost” Handschu files, the largest repository of police surveillance documents in the country, namely over one million surveillance files of New Yorkers compiled by the NYPD between 1954-1972, including those of Malcolm X. Professor Fernández is the editor of Writing on the Wall: Selected Prison Writings of Mumia Abu-Jamal (City Lights, 2015). With Mumia Abu-Jamal she co-edited a special issue of the journal Socialism and Democracy, titled The Roots of Mass Incarceration in the US: Locking Up Black Dissidents and Punishing the Poor (Routledge, 2014).  Her awards include the Fulbright Scholars grant to the Middle East and North Africa and a National Endowment for the Humanities Fellowship of the Scholars-in-Residence program at the Schomburg Center for Research in Black Culture of the New York Public Library. She is the writer and producer of the film, Justice on Trial: the Case of Mumia Abu-Jamal (BigNoise Films, 2010).  Professor Fernández’s mainstream writings have been published internationally, from Al Jazeera to the Huffington Post. She has appeared in a diverse range of print, radio, online and televised media including NPR, The New York Times, the Wall Street Journal, and Democracy Now!.

Fernández is the recipient of a B.A. in Literature and American Civilization from Brown University and a Ph.D. in U.S. History from Columbia University.

Past Classes with Johanna Fernández 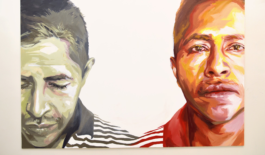 This course explores the position that historically oppressed groups in the US — Puerto Ricans and Native, African, Chinese, Japanese and Mexican Americans have occupied in the US economy. We outline the Materialist/Marxist analysis of race ideology and how if differs from other interpretations. We also analyze the theoretical and political contributions that radicals of color in the US have made to the fight for human liberation.
Event Categories:
Classes, Education

This course with Johanna Fernández explores the position that historically oppressed groups in the US have occupied in the US economy.
Event Categories:
Classes, Education